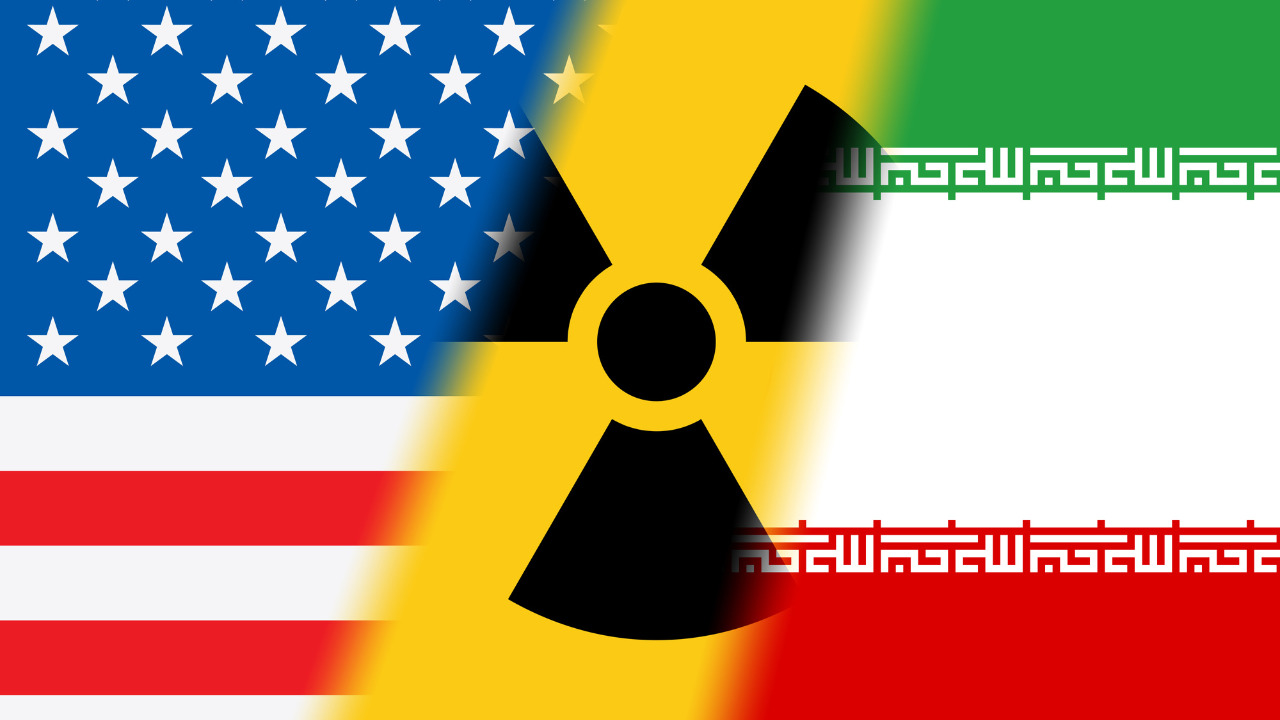 On 29 August Iranian President Ibrahim Raisi declared that an investigation by the International Atomic Energy Agency (IAEA) into ‘safeguards issues’ around unexplained traces of uranium found at undeclared sites must end before any agreement to revive the 2015 Joint Comprehensive Plan of Action (JCPOA) can be secured and fully implemented.

The IAEA issue remains a key sticking point amid efforts to revive the 2015 JCPOA, also known as ‘the Iran nuclear deal’. Despite recent reports that Tehran had relented on the IAEA issue – along with other key demands not least that Washington remove Foreign Terrorist Organisation (FTO) designation from Iran’s Islamic Revolutionary Guards Corps (IRGC) – Raisi’s ultimatum clearly signals that the country has not strayed from its demands to the IAEA. However, on 22 August IAEA chief Rafael Grossi rejected the prospect of closing the probe absent a credible explanation from Tehran.

Tehran sought a commitment from the United States (US) that the IAEA would complete its probes by ‘Re-Implementation Day’ (RD) as set out in the draft text proposed by the European Union (EU) on 8 August. However, this was rejected by the US, which argued that Tehran should instead provide the agency with ‘satisfactory answers’. In response, Atomic Energy Organisation of Iran (AEOI) head Mohammed Eslami declared that Tehran reserved the right to eschew implementation of steps to curb their nuclear activities on RD, should the probes remain open. This has raised questions as to whether Tehran will proceed with the revived deal, even if the IAEA investigation continues, or whether it may endure a delay to sanctions relief over the issue.

The 2015 JCPOA – agreed between Iran, the US, UK, China, France, Germany and Russia – offered Tehran sanctions relief in exchange for curbing its nuclear programme. Former US president Donald Trump unilaterally abandoned this in 2018 and sanctions were reimposed. Tehran then resumed its nuclear activities, stoking fears around the development of a prospective Iranian nuclear device. Since taking office in January 2021, President Joe Biden has sought to return the US to the pact and Tehran to full compliance through renewed negotiations which began in April 2021 in Vienna. Since then, indirect EU-mediated talks have been held between Washington and Tehran.

During negotiations, ‘safeguards’ investigations have remained a thorny issue. They seek to guarantee that parties to the Nuclear Non-Proliferation Treaty (NPT) do not divert or misuse nuclear material for the development of nuclear weapons. The ongoing probe, which began in 2018, has investigated traces of uranium processed prior to or around 2003 at three undisclosed sites. In June the IAEA censured Tehran over its failure to explain the traces of uranium.

If a deal is agreed, it is likely to be implemented. However, the issue of the IAEA probe will likely determine how and when a revived deal is put in place. Raisi clarified that Tehran would not implement a deal while the probe remains open. Equally, Tehran is unlikely to satisfy the IAEA’s questions in a timely manner nor is the US likely to pressure the IAEA for political expediency. In this context, sanctions relief and nuclear compliance will likely be limited and the timeline for full implementation may have to be extended to allow more time for the resolution of IAEA’s probe.