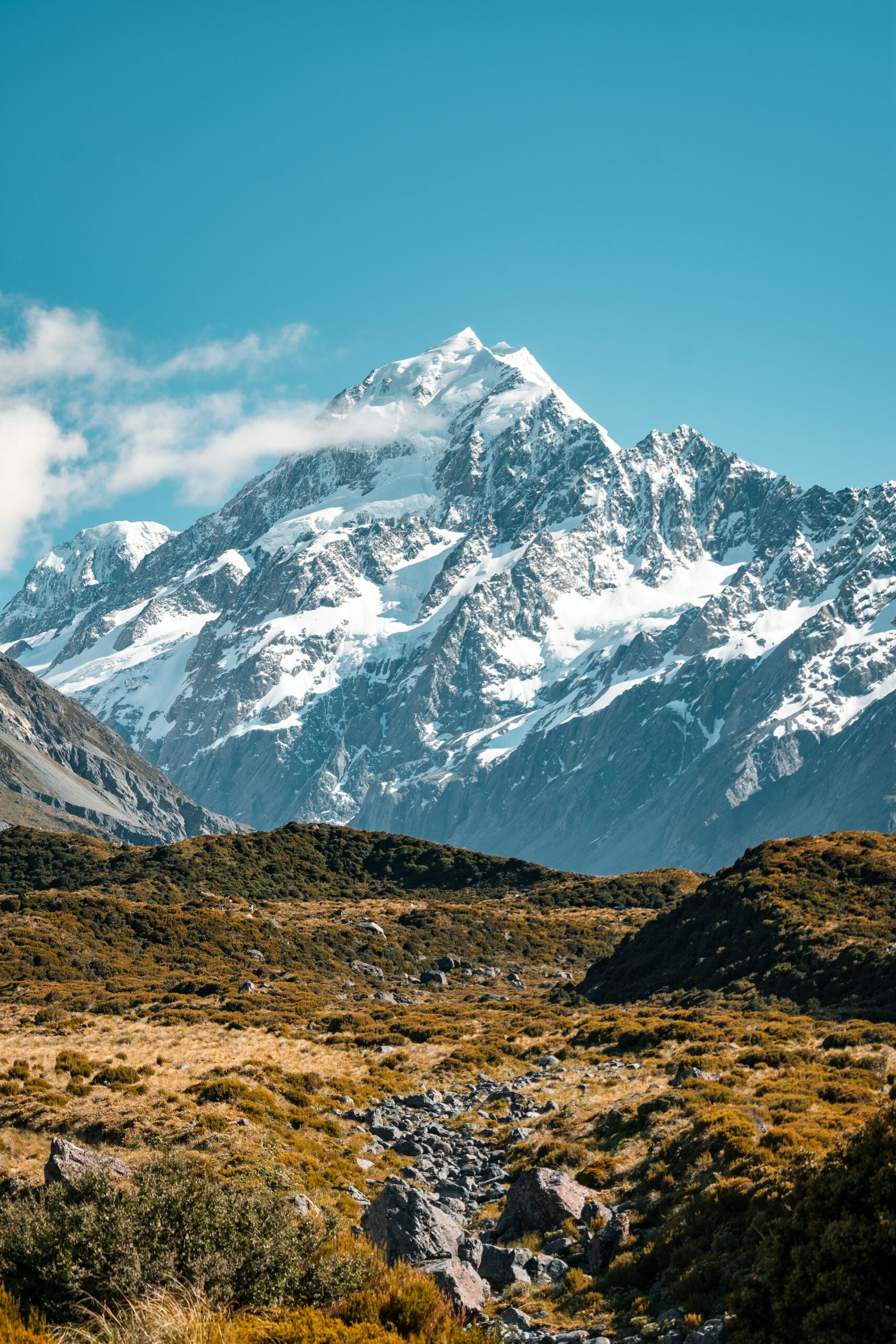 In Argentina, the risk of politically motivated violence and unrest will remain heightened following former president and current Vice President Cristina Fernandez de Kirchner (CFK) assassination attempt. On 2 September tens of thousands took to the streets in Buenos Aires to show support to CFK a day after she survived an attack outside her private residence in the capital’s Recoleta neighbourhood when the suspect’s gun failed to fire. While the motive for the attack remains unclear, it followed a recent federal prosecutor’s request for a 12-year prison sentence for CFK over alleged corruption linked to public works during her presidency. The request fuelled violent unrest on 27 August when CFK’s supporters attempted to pass police fences and cordons in Recoleta, leading to clashes with the police. The 1 September attack is likely to fuel similar, potentially violent protests in the coming weeks.

In Indonesia, rising global oil prices and a depreciating rupiah prompted the government to trim energy subsidies leading to fuel price hikes of about 30 per cent across the archipelago. Jakarta’s 2022 energy subsidy spending has strained state coffers, already tripling to IDR502tn (US$34bln) from the original budget. President Joko Widodo stated that the decision to cut subsidies was his ‘last option’ amid a difficult situation – underscoring just how politically charged the issue is. Past governments have had to contend with major protests, sometimes violent, against fuel price increases. A weakening of purchasing power prompted by the hikes is likely to aggravate public discontent at a time of accelerating food and energy inflation. Thousands of protesters from trade unions, student organisations and civil society groups are expected to demonstrate in Jakarta and other urban centres across the country over the coming week.

In Kazakhstan, on 1 September President Kassym Jomart Tokayev called for early snap presidential elections in autumn 2022 in which he will seek his second term in office. He also recommended extending the current presidential term from five to seven years as well as barring future presidents from running more than once. Should Tokayev be re-elected, it would allow him to remain in office at least until 2029. The proposal to hold a snap election must be approved by Parliament and then passed on to the Central Election Commission, which will set an official date. Tokayev also promised to grant amnesty to participants of the early-January unrest, excluding its organisers and those accused of high treason. Parliament is expected to approve Tokayev’s proposal to hold the early vote, likely to result in his re-election.

In Sweden, voters are set to elect a new government at the general election on 11 September. The governing left-wing Social Democrats, led by Prime Minister Magdalena Andersson, will hope to remain the largest party and form a coalition bloc with other left and centrist parties. However, the Social Democrats face a tough challenge from the right. The country’s gun violence problem has come into sharp focus ahead of the election with a spate of shootings which have hit innocent bystanders in recent weeks. The conservative Moderate party led by Ulf Kristersson and the far-right Sweden Democrats – which polls indicate could become the second largest party in parliament – have insisted they would be tougher on crime. The race will be tightly fought and post-election wrangling between parties appears all but certain.

In Iraq, thousands took to the streets for an anti-government and anti-Iran protest in al-Nisur Square in western Baghdad on 2 September. Protesters demanded the dismissal of the country’s political elite and the pro-Iran Coordination Framework, the largest faction in Parliament, having called for an end to Tehran’s interference in Iraqi politics. This came after violent clashes in Baghdad and the south on 29 August between rival Shi’ah factions, with cleric Muqtada al-Sadr’s Saraya al-Salam fighters and supporters of the Coordination Framework on opposing sides. The demonstration was an extension of the ‘Tishreen’ movement which staged mass rallies in Baghdad in October 2019 and toppled former prime minister Adil Abdul-Mahdi, setting the stage for October 2021 elections. Further demonstrations are likely as discontent with the political logjam remains high, with a solution to the crisis elusive in the short-term.

Sub-Saharan Africa: US presses for peace between Ethiopia’s government and TPLF rebels

In Ethiopia, the US special envoy for the Horn of Africa, Mike Hammer, travelled to the country to press for peace between the federal government and Tigray People’s Liberation Front (TPLF) rebels. Hammer condemned Eritrea’s re-entry into the conflict and called on all parties to halt military operations and engage in peace talks. Reports emerged on 31 August indicating that Eritrea began shelling parts of the northern Tigray region. Fighting between the federal government forces and TPLF rebels broke out in the northern Amhara region on 24 August, ending the truce which had been in place since March. Each side blames the other for launching the attacks. Both parties appear to have used the five-month ceasefire to regroup and reorganise. The ongoing fighting signals that neither side is willing or likely to engage in peace talks in the coming weeks.