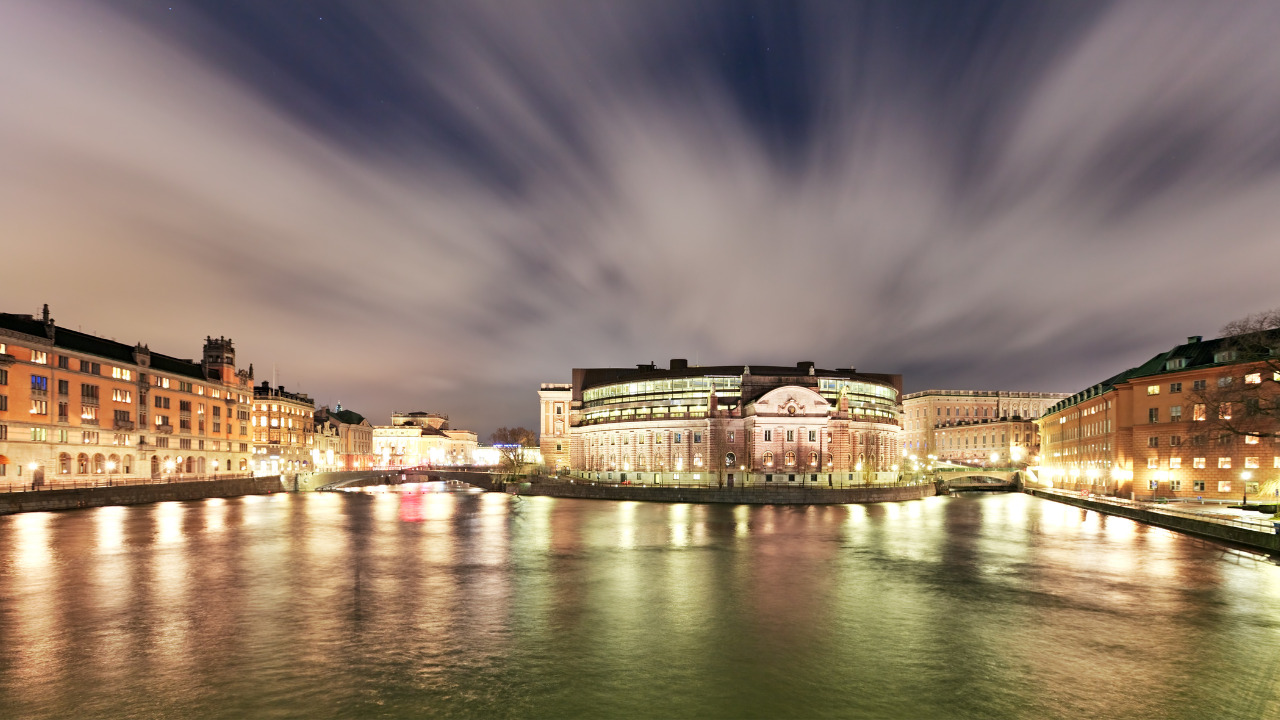 The general election on 11 September produced a two-seat majority for the right-wing opposition bloc composed of the Moderate Party, the far-right Sweden Democrats (SD), Christian Democrats and Liberals. Although the ruling Social Democrats remained the largest party and increased its share of the vote by 2 per cent to 30.3 per cent, the centre-left bloc secured 173 seats compared to 176 for the centre-right bloc.

Most significantly, the SD – a party with Nazi and neo-Nazi roots – became the second largest party in parliament with a 20.5 per cent share of the vote and the largest party within the right-wing bloc. The SD is expected to hold huge sway over the government, either as a formal part of the cabinet or in support of a minority right-wing government.  On 19 September the leader of the Moderate party and the right-wing bloc’s designated candidate for prime minister, Ulf Kristersson, was formally handed a mandate to try and form the country’s next government.

The defeat of the centre-left following two terms in power, a series of government setbacks since late-2021, a perceived failure to tackle growing gang violence and high inflation is hardly surprising. By contrast, the rise of the SD is a watershed moment in Swedish politics. Although the SD’s leader Jimmie Akesson has made significant progress in moderating the party over the past 17 years, concerns remain over far-right infiltration of the party as well as the party’s stance on immigrants.

Having first entered parliament in 2010, the party’s first major breakthrough was at the 2018 general election when it became the third largest party in parliament. Now the SD – once shunned for its roots and association with the extreme far-right in Europe – stands on the cusp of influencing policy in a country known for its tolerance and predictable politics.

The election campaign focused on issues favourable to the right such as violent crime, immigration and social cohesion. In recent years Sweden has accepted among the highest number of asylum seekers per capita of any country. At the same time, gang violence has continued to rise. A series of shootings in the build-up to the election, including cases where innocent bystanders were killed, sharpened voter focus on the longstanding issue.

The SD have blamed immigration and a lack of integration for gang violence. The party has called for asylum seekers convicted of crimes to be returned to their home countries and generally wants to encourage asylum seekers to return home. Even the Social Democrats adopted a more conservative tone during the campaign, promising to get tough on crime.

It took 134 days to form a government after the 2018 general election and current coalition talks are likely to be difficult. During the campaign, the Moderates, Christian Democrats and Liberals indicated a willingness to rely on the SD’s support for a minority right-wing government but refrained from backing its inclusion in government. The party’s strong showing in the election could change that. Should the SD be excluded from cabinet, the party is likely to demand significant policy concessions.

In any case, a right-wing government would only have slim majority support in parliament and there are sufficient divisions within the right-wing bloc to expect that the government would face difficulties implementing its agenda in the years ahead. The Liberals, for example, remain internally divided on whether they should work with the SD.