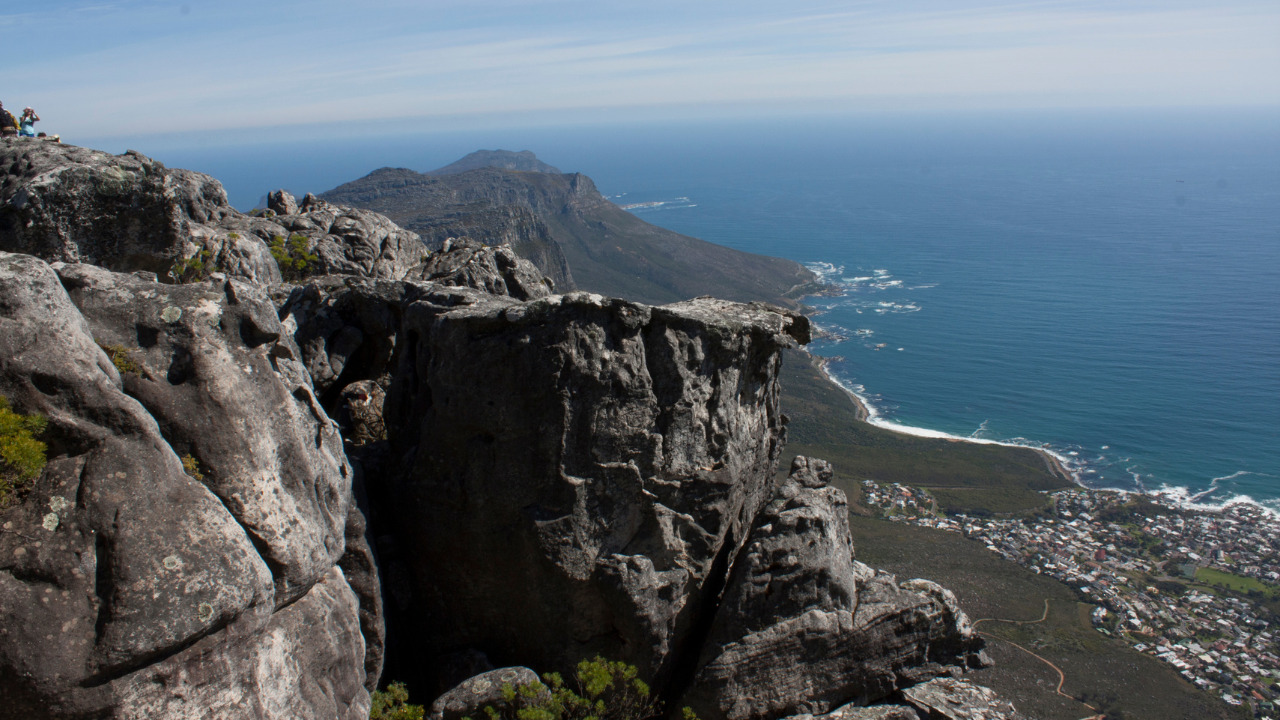 In Haiti, violent protests over recent fuel price hikes, rampant gang-related violence and other socio-economic grievances are set to continue in the capital Port-au-Prince and other major cities. On 18 September Prime Minister Ariel Henry called for calm following a week of unrest featuring vandalism, looting and arson attacks against commercial premises and government buildings. On 16 September protesters attacked and vandalised a bank branch in Les Cayes, while the National Old Age Insurance Office (ONA) regional headquarters were looted in Saint Marc. In Gonaives, the offices of the UN Office for Project Services (Unops) and the World Food Program (WFP) as well as several educational centres were looted. The fresh wave of unrest came after Henry announced significant gasoline and diesel price increases on 11 September. The risk of violent and disruptive unrest will remain high over the coming weeks.

In Indonesia, on 20 September thousands protested in Jayapura against the naming of the Governor of Papua, Lukas Enembe, as a suspect of alleged gratification payments and corruption. Personnel from the Corruption Eradication Commission (KPK) have thus far refrained from forcibly arresting Enembe over fears of sparking civil unrest in the notoriously restive province. Tensions between Jakarta and the Papuan provincial government have further heightened following a controversial press conference by central government authorities which prompted accusations that the charges were politically-motivated. The announcement has set off a tense standoff between Enembe – who has reportedly remained in his residence in Jayapura – and the central government. Demonstrations in Jayapura, intending to be a show of force of Enembe supporters from across the province, are likely to increase the risk of clashes with security forces in Papua.

Eurasia: At least 94 killed in most recent clashes between Kyrgyzstan and Tajikistan

On 18 September Kyrgyz authorities reported that at least 59 of its citizens were killed in fighting with Tajikistan along their shared border. Dushanbe reported 35 people killed but the number is likely higher. The clashes erupted on 14 September and escalated on 16 September when the parties accused each other of using heavy weaponry in the area. Reports emerged that on 16 September a projectile landed in the Kyrgyz regional city of Batken located approximately 15 km from the border and that on 17 September fighting erupted also in Osh region. The incidents indicate that the fighting spread to areas located further from the border and to areas previously unaffected by clashes. Tajik forces also reportedly seized some Kyrgyz villages but eventually retreated. Although the two parties agreed on a ceasefire, there remains a high risk that the fighting will re-erupt.

Europe: Centre-right coalition in leading position ahead of snap general election in Italy

In Italy, polls indicate that the centre-right coalition composed of the Brothers of Italy, Northern League and Go Italy is in a leading position ahead of the snap general election set to take place on 25 September. The centre-right bloc spearheaded by far-right leader of Brothers of Italy, Giorgia Meloni, is polling at around 46-48 per cent of the vote – well above the 40 per cent threshold needed for a majority. The election was triggered by the resignation of outgoing Prime Minister Mario Draghi on 21 July after his ‘national unity’ coalition effectively collapsed. Soaring energy prices and the cost of living are voter’s main concerns, although economic reform and immigration remain significant issues. If the polls are accurate, Giorgia Meloni is likely to become the next prime minister.

Amid ongoing political instability in Lebanon, Hizbullah appears to have assumed a position on the contested Karish gas field. On 17 September its leader Hassan Nasrallah warned that Israeli gas extraction from Karish was a ‘red line’. This warning came a week after Israel’s energy ministry stated that infrastructure testing would begin on 20 September, with exploration and production company Energean forecasting delivery of first gas within weeks. Hizbullah stated that ‘our eyes and missiles are locked on Karish’ and Israel’s Defence Minister warned that the price for any complications created by Nasrallah would be ‘Lebanon’. Despite this, both sides appear keen to settle maritime negotiations and Beirut and Tel Aviv are reviewing a draft agreement in this respect. While the contested field is small, its strategic importance has increased as Europe seeks to break dependency on Russian gas. Escalating rhetoric can be expected and worsening security cannot be ruled out.

Sub-Saharan Africa: IS claims responsibility for two attacks that occurred in July in Benin

In Benin, on 17 September Islamic State (IS) retroactively claimed responsibility for two attacks that took place in Alibori Department on 1 and 2 July. On 1 July four soldiers were killed by militants during an ambush near the town of Alfa Kawoura. This incident does not correlate to any reported attack. IS claimed that on 2 July its militants killed two Benise soldiers in the W National Park. The group released graphic images showing the deceased troops. Including IS’s uncorroborated 1 July incursion, Islamist extremists have carried out at least 19 attacks in Benin since 2019, though most of them have been carried out by the al-Qaeda affiliate JNIM. The Islamic State Sahel Province (IS Sahel) – formerly known as ISGS – has previously used Benin’s northern areas as transit routes between the Sahel and Nigeria. However, IS Sahel has recently decided to operationalise its presence in the country.