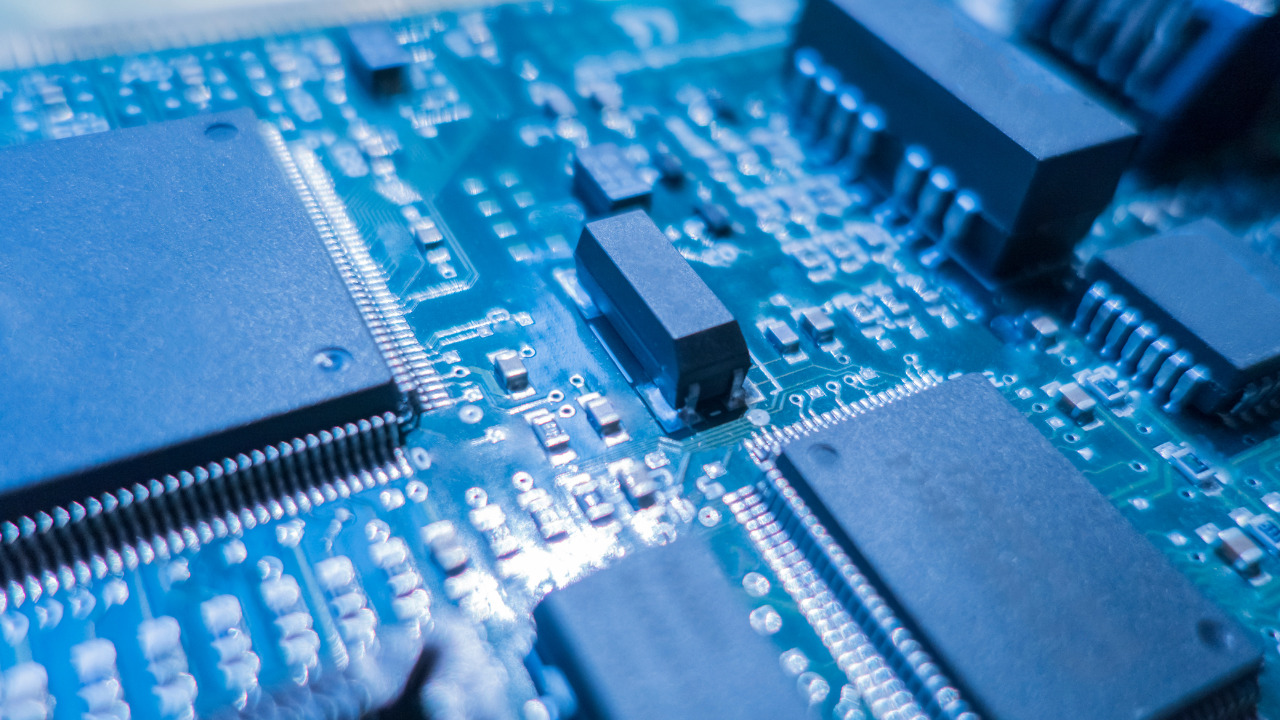 In early September 2022, Washington introduced new licence requirements on the export of high-end semiconductor components and machinery to Chinese companies. The move follows the United States (US) banning the sale to China of electronic design automation (EDA) software, which is used in the design of cutting-edge semiconductors. Washington also banned US tech companies that receive federal funding from building advanced technology facilities in China for a decade, and Congress approved US$52.7bln in grants to build chip facilities in the US for those companies agreeing not to fund high-end production in China.

There are few products in the world more important than advanced semiconductors. They are vital to power new technology – from AI, telecommunication and electric vehicles. Yet they are also an area where China finds itself dependent on the rest of the world, which means that its ambition to become a technological superpower depends largely on its ability to import or reduce its reliance on other countries.

In 2014, China announced a new initiative to indigenise the development of semiconductors. The policy first involved supporting Chinese companies acquiring technology through strategic mergers and acquisitions, although stricter limitations on purchases by Chinese companies in the West slowed down that initiative. Similarly, attempts to bring in foreign capital into the sector have produced limited returns.

Beijing’s primary tool now is the use of large subsidies to domestic companies, although the sector remains significantly behind in areas like the manufacturing of advanced design tools. Part of the problem for Beijing is that it has manpower shortages, with the Chinese Semiconductor Industry Association estimating that it requires another 300,000 highly trained engineers in the sector alone. Perhaps more importantly is the complexity of the sector. There are over 20 major semiconductor product categories, with each have hundreds of distinct items that are sold for specialised applications. Major companies have developed globally, but almost all focus on a specific niche that they have cultivated through decades of investment and targeted research and their success is difficult to reproduce.

No single country is self-sufficient in the production of semiconductors, with the manufacturing chain relying on up to 300 different inputs and there are upward of 50 types of processing and testing tools. Over the last decades these supply chains have been optimised, with only a few companies operating in any market segment. These companies are high specialised and thus very difficult to challenge.  US companies dominate in chip design. Almost all advanced manufacturing is in Taiwan and South Korea. In some of the areas that are relatively lower skill and capital intensive, China has an advantage.

Beijing’s policies have had some returns. In August, the Semiconductor Manufacturing International Corporation (SMIC) started shipping advanced 7nm conductors. While still significantly behind those produced by industry leader Taiwan Semiconductor Manufacturing Company and Samsung, it still is sufficient for high-performance computing chips. Perhaps more impressively is that SMIC managed its breakthrough without using extreme ultraviolet lithography systems – which allows the printing integrated circuit patterns onto silicon wafers – due to a 2020 sale ban by Washington. However, China’s alternative – the use of deep ultraviolent machines – is inefficient and costly. Chinese private companies are thus unlikely to continue to product 7nm or more advanced conductors without huge subsidies, or without the development of a larger ecosystem. And even if they receive these subsidies, it is far from certain the Chinese companies can become leaders in new cutting-edge technology.