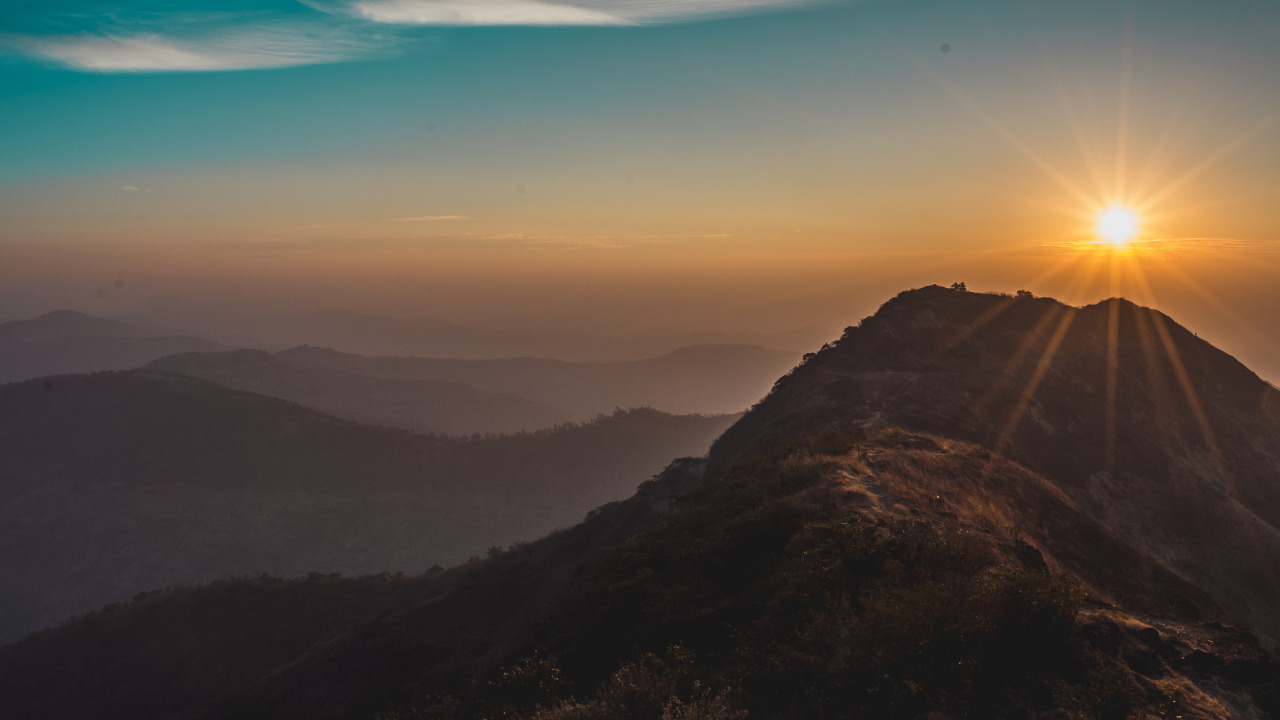 Americas: Concerns over unrest set to persist after constitutional vote in Chile

In Chile, the risk of disruptive unrest will remain heightened after voters overwhelmingly rejected the new constitution in the 4 September public referendum. Student-led protests in the capital Santiago featuring clashes with the police and incidents of vandalism and looting have taken place nearly every day since the decisive constitutional vote – with 61.9 per cent of nearly 13 million voters rejecting the new Magna Carta and 38.1 per cent approving it – delivered a major blow to leftist President Gabriel Boric. Boric has pledged that his administration would work to draft another constitution. On 8 September two public buses were burned and local businesses were vandalised in the capital. Although such unrest has so far remained small-scale and largely limited to central Santiago, concerns over the potential for widespread violent unrest as seen in late 2019 will remain elevated over the coming weeks.

In Malaysia, speculation is rife over a possible snap election. Opposition leader Anwar Ibrahim cautioned Prime Minister Ismail Sabri Yaakob on 11 September not to cave in to any “threats” by those embroiled in court cases when setting the date for the next general election. The statement is believed to allude to MPs who are facing corruption cases in court, including United Malays National Organisation (UMNO) president Ahmad Zahid Hamidi. UMNO has pushed the PM to dissolve Parliament as soon as possible. However, Yaakob, an UMNO vice-president, contends that he will need more time. Speculation is rife that Parliament will be dissolved after the tabling of the 2023 budget, which was brought forward to 7 October in order to pave the way for early elections in November. The relationship between Yaakob and UMNO leadership is likely to remain fraught until the election is called.

In Sweden, preliminary results indicated that the right-wing block held a 1 per cent lead over the ruling centre-left group led by Prime Minister Magdalena Andersson after 95 per cent of votes were counted from the general election held on 11 September. The far-right Sweden Democrats – a party once shunned for its neo-Nazi roots – appears to have increased its share of the vote by more than 3 per cent from 2018 to 20.7 per cent and is on course to become the second largest party in the Riksdag (Parliament). The party’s tough posture on crime and immigration has helped it draw disgruntled centre-right voters. Leader of the second largest right-wing party – the Moderate Party – Ulf Kristersson is the right-wing bloc’s chosen candidate for prime minister. The final results are expected on 14 September, after which Kristersson is likely to push to form a new government.

In the West Bank, the risk of civil unrest remains high after one Palestinian suspected militant was injured and 12 others were arrested following a security force operation by Israeli Defense Forces (IDF), which led to violent clashes in Jenin. This marked the latest incident amid a series of daily IDF operations in the West Bank. Israeli incursions in the northern West Bank have increased since IDF and Israeli domestic intelligence agency Shin Bet launched ‘Operation Break the Wave’, following the killing of 20 Israeli nationals in separate attacks by Palestinians during March and April. In light of increased Israeli operations, there is a risk of violence escalating in the West Bank, as recent raids have shown that IDF operations are met with strong resistance from Palestinians.

In Ethiopia, TPLF rebels announced on 11 September that the group would accept an African Union (AU)-led peace process and observe a mutually agreed ceasefire to end the civil-war. This came after clashes broke out on 24 August, ending a five-month truce. Addis Ababa insisted that any peace process must be brokered by the AU. The TPLF previously opposed any such process led by the AU’s Horn of Africa envoy, Olusegun Obasanjo, citing his alleged ‘proximity’ to Prime Minister Abiy Ahmed. The TPLF’s announcement made no mention of pre-conditions as previous TPLF calls for peace came with non-negotiable preconditions such as “unfettered humanitarian access” and the restoration of services to the Tigray region. The omission of preconditions suggests that the TPLF is likely to commit to peace-talks given the economic and humanitarian impact the conflict has had on the Tigray region.