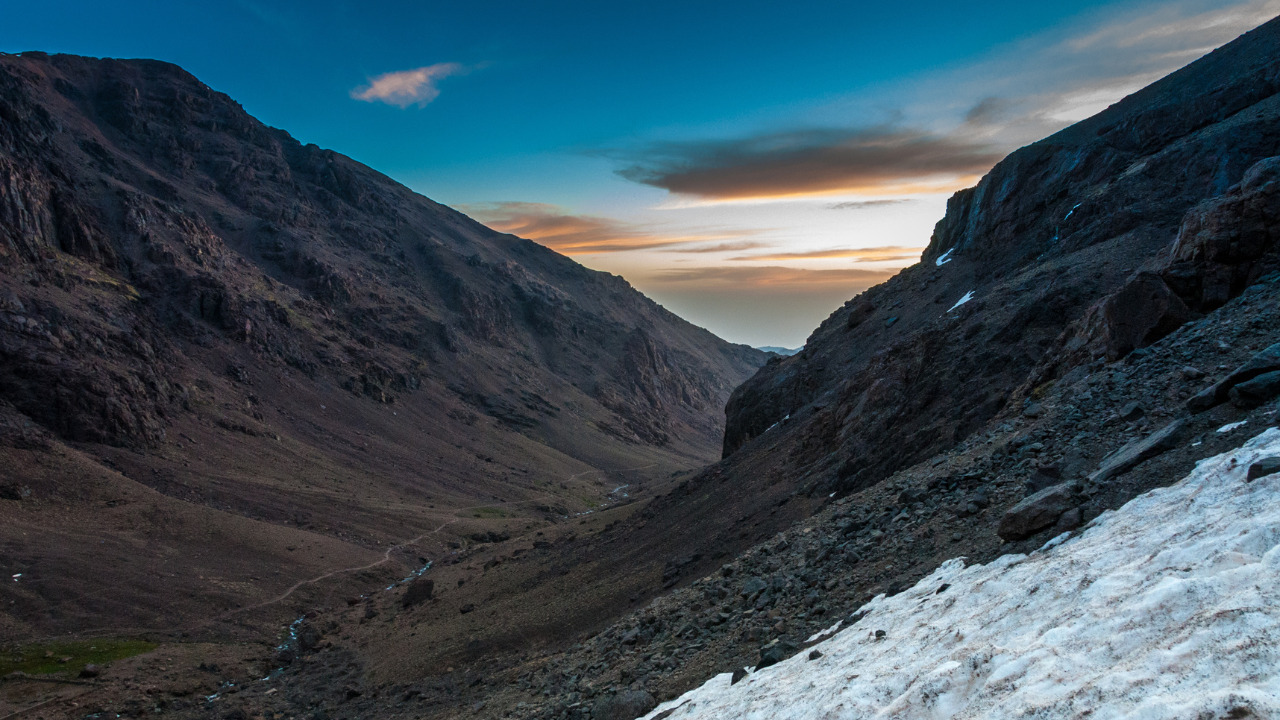 In Bolivia, protests featuring road blockades are expected to continue across Santa Cruz department as an opposition-led strike enters its second week. On 30 October local media reported that protesters maintained 69 blockades in Santa Cruz de la Sierra and elsewhere across the country’s largest and richest department. At least one person has been killed and several injured amid violent clashes between opposition supporters and ruling MAS party activists. On 27 October the latter blocked all access roads to the department amid efforts to force Santa Cruz to lift the strike. On 28 October the powerful Civic Committee announced that the strike would continue indefinitely following failed talks with President Luis Arce’s government. The strike was launched to protest the government’s decision to postpone the completion of the population and housing census until 2024. Further disruptive unrest should be expected.

In Bangladesh, since 28 October elite police forces arrested 56 people across 34 Rohingya refugee camps in Cox’s Bazar district under ‘Operation Root Out’ – a security operation targeting suspected criminals and insurgents. The operation was launched following a notable increase in violence within the Rohingya refugee community which saw at least 15 members of the ethnic minority killed in recent months, including several camp leaders also known as majhis. Authorities alleged the involvement of Myanmar-based insurgent groups such as the Arakan Rohingya Solidarity Army (ARSA), Arakan Solidarity Organisation (RSO) and Islami Mahad in the violence. The deteriorating security environment is largely attributed to rivalling groups attempting to assert control over lucrative drug trafficking operations and to an intimidation campaign against the refugees’ leadership through the targeted killing and abduction of majhis. Heightened security force presence and further operations are likely.

In Russia, on 29 October the Defence Ministry announced that Moscow had suspended its participation in the grain deal on Ukraine’s agricultural exports signed on 22 July, claiming that it could “not guarantee safety of civilian ships”. The announcement came after an aerial and naval attack on the Black Sea Fleet near Sevastopol, Crimea, for which Russia blamed Ukraine. Under the agreement, Ukraine had exported 9.5m tonnes of agricultural products which helped to ease the global grain market. Despite Russia’s withdrawal, Kyiv, Ankara and the UN continue efforts to keep the deal in force. A spokesman of Odesa’s military administration stated that 354,500 tonnes of agricultural products had left Ukrainian ports on 31 October. However, Russia’s withdrawal increases the risk of further grain exports being blocked. Ankara and the UN will attempt to negotiate with Moscow to reverse the decision.

In Moldova, anti-government protests are expected to continue in the coming weeks. On 30 October thousands took to the streets in Chisinau demanding the resignation of President Maia Sandu’s pro-West government. Local media reported that protesters had launched eggs and other objects at police officers. The police reportedly detained 40 people who they claimed had joined “with the aim of destabilisation” ahead of the protest. Protesters believe that the government has done too little to tackle rising energy prices and soaring inflation. The demonstration was the seventh in a series of anti-government protests organised by the Shor party of exiled pro-Russian politician Ilan Shor. Shor was sanctioned by the US on 26 October over his work with Russian entities to undermine the government. Further protests with a potential to turn disruptive and/or violent are expected.

In Lebanon, President Michel Aoun left office at the end of a six-year term with no successor in line and amid a deep financial crisis. Parliament has failed to elect a new president four times, driving the country further into political deadlock. The presidential position in the Lebanese sectarian system is reserved for a Maronite Christian empowered to sign bills into law and appoint a new prime minister. Amid a presidential vacuum, Beirut will be run by a caretaker government albeit with limited powers, worsening the financial crisis – described by the World Bank as ‘one the world’s worst in 150 years’. The deadlock will prevent access to the increasingly necessary US$3bln in IMF funds which would require the implementation of stipulated reforms to be released. A functioning government is needed to implement such reforms.

In Nigeria, on 30 October President Muhammadu Buhari called for an emergency meeting with security chiefs in Abuja to review and further improve the country’s security network. The meeting came after the United States (US) Embassy in Abuja issued a security alert on 23 October warning of the heightened risk of militant attacks in the capital city. The Embassy warned that possible targets may include government buildings, places of worship and other public places. On 25 October the US doubled down and ordered the evacuation of all non-essential diplomatic staff and their families due to the risk of an attack. Since early 2021 Islamist militant groups have formed loose alliances with bandit groups who maintain an operational presence in neighbouring states such as Niger and Kaduna, driving the risk of a major attack in Abuja in the coming months.