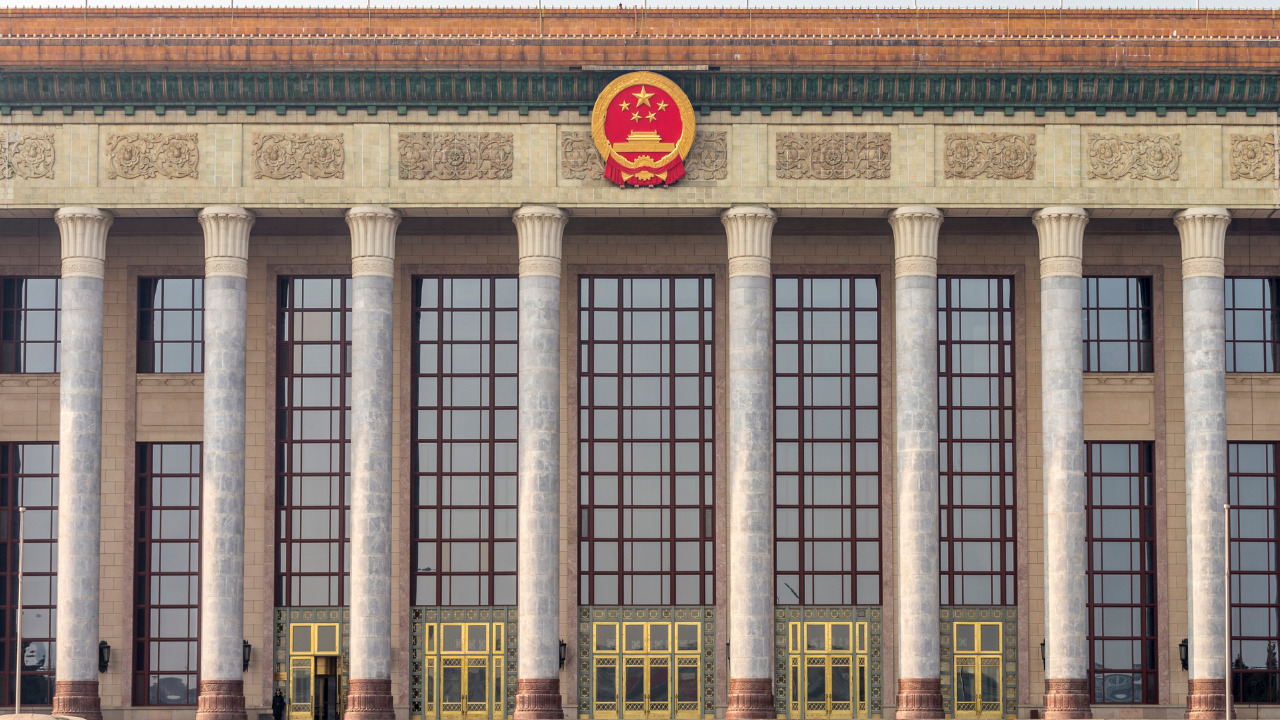 The 20th National Congress of the Chinese Communist Party (CCP) in Beijing saw President Xi Jinping break decades of precedent and secure a historic third term as General Secretary. His accruement of political power came after successive breaches of long-held leadership practices in the CCP, mainly to retire at the age of 68, to accommodate the differing factions within the Party and to appoint a clear successor within the leadership team. Now that the CCP has crossed the Rubicon, Xi is poised to become the country’s most powerful leader since Mao Zedong.

On October 16 Xi delivered his political report to the Congress. The report did not deviate from his previous pledges and priorities. It prominently reaffirmed Beijing’s right to use force to reunify with Taiwan, lauded the security crackdown in Hong Kong and doubled-down on the government’s zero-COVID policy. Xi further committed to modernising the country’s military and “resolutely win the battle in key core technologies” amidst a United States (US) campaign to stymie China’s access to advanced chip capabilities. References to the “provocation” and “interference” by external forces on the issue of Taiwan further suggest a reassertion of his government’s direction towards greater authoritarian control at home and assertiveness abroad. However, the lack of constraints from within the CCP is expected to contribute to a more aggressive approach. Xi’s representation of the US and its allies seeking to contain China may be used as a pretext for his accumulation of power which could further set himself up as an indispensable figure in fighting those challenges.

Party Congresses are meticulously choreographed but on October 22, moments before the final votes of the session, Hu Jintao – Xi’s predecessor – was publicly escorted out of his seat in the dais. It is unlikely that we will ever know what exactly transpired but the removal of a former leader known for his emphasis on collective leadership and consensus-building spoke to the symbolic transition which took place during the Congress. Premier Li Keqiang – a protégé of Hu – was not included in the new Politburo Standing Committee which is now stacked with allies loyal to President Xi. Li is expected to be replaced by Shanghai Party Secretary Li Qiang as Premier once he retires in the forthcoming National People’s Congress scheduled in April 2023. This succession signals an end to the country’s period of economic liberalisation as presided over by the technocratic and pragmatic approaches of Hu and Li Keqiang. As Shanghai Party Secretary, Li Qiang oversaw the strict lockdowns imposed on the commercial hub. This would suggest a greater reassertion of state-control in the country’s economic affairs under the forthcoming Xi-Li administration.

The Congress saw Xi successfully rebuild the CCP around himself as its core leader, fundamentally shifting its de facto leadership structure back to a form of one-man rule. Nonetheless, he is faced with many significant challenges including an economy on track to deliver its weakest growth in nearly four decades, an impending demographic timebomb and managing the intensifying rivalry with the US. With no significant rival or obvious successor to his leadership, Xi will likely be able to guide China’s future development with near absolute authority in the coming years, if not decades. Though it remains to be seen whether it will be enough to steer the country through such arduous challenges.