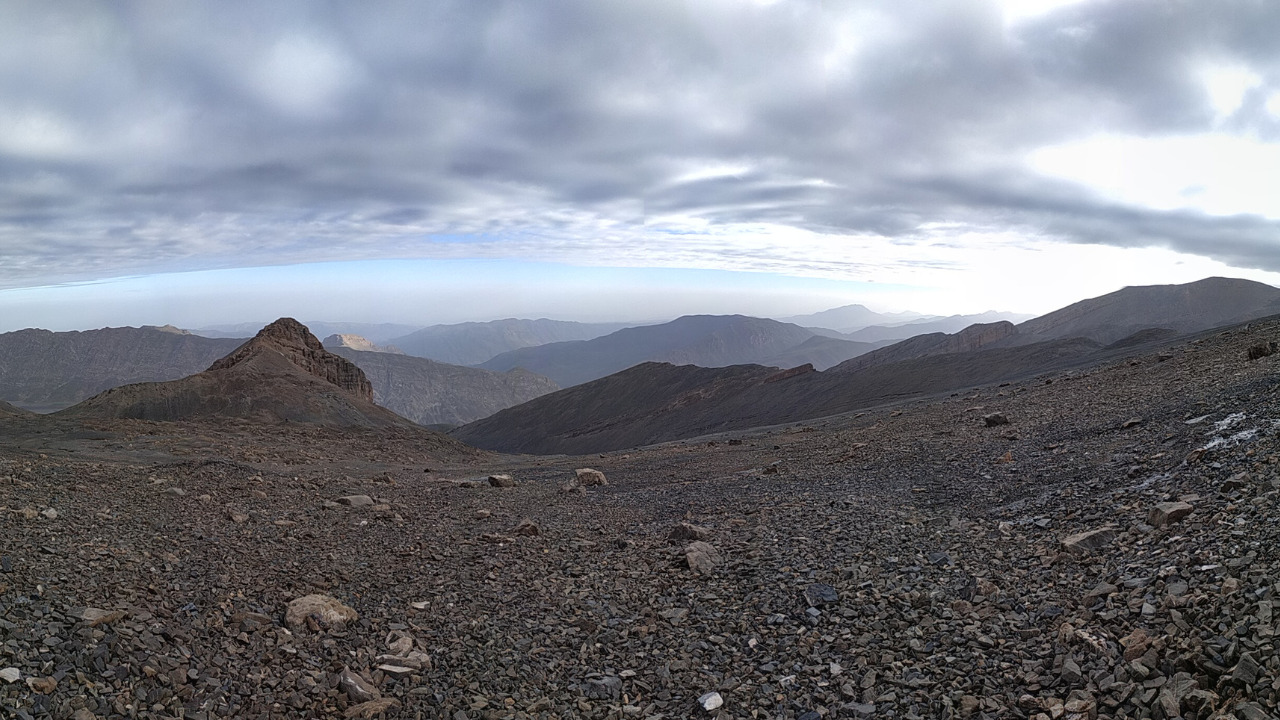 Americas: Violent power struggle between government and criminal gangs to continue in Haiti

In Haiti, the violent power struggle between the government and criminal gangs is set to continue. On 6 November Jimmy ‘Barbecue’ Cherizier, the leader of the G9 coalition of gangs, announced that he was lifting a blockade at Varreux fuel port in the capital Port-au-Prince and allowing fuel distribution to resume. Cherizier’s statement came only days after authorities had reportedly removed weeks-long gang blockades and regained control of the fuel port. However, it remained unclear who was in control of the facilities as heavy shooting was still reported around the terminal on 5 November. The G9 dug trenches and blocked access to Varreux in mid-September to protest fuel price hikes, prompting the government to request international military assistance. Despite the apparent lifting of blockades, rampant insecurity, gang violence and fuel shortages will continue to cause disruption across the country.

Japan and the UK are set to strengthen their military alliance in December by signing a Reciprocal Access Agreement (RAA), similar to the defence pact signed between Japan and Australia in January. The RAA will provide for enhanced military cooperation with the US and its allies in the Indo-Pacific region and boost deterrence against the perceived rising threat from China. The RAA will provide for future joint drills and logistics cooperation, bypassing bureaucratic red tape and allowing for the entry of soldiers into each other’s countries. In December Japan and the UK are also expected to announce a partnership to co-develop a new fighter aircraft, furthering military ties. Japan is signalling its willingness to continue advanced development of its military under the umbrella of defence amid heightened tensions on the Korean Peninsula, which has seen a record number of missile tests by North Korea in recent weeks.

Ukrainian President Volodymyr Zelensky spoke with European Commission President Ursula von der Leyen to discuss financial support for Kyiv in 2023. Von der Leyen assured Zelensky that she would propose a substantial finance bill this week, which would provide EUR1.5bln for a total annual aid of EUR18bln. The funds would come in the form of highly concessional long-term loans, with coverage for interest payments. The move came after Zelensky claimed that his country would need US$55bln to cover financial requirements and repair infrastructure. The IMF estimated that Kyiv would need between EUR3bln to EUR4bln per month to keep basic public services running in 2023. Further disbursement of financial support is likely.

Sweden’s new Prime Minister Ulf Kristersson is set to meet Turkey’s President Recep Tayyip Erdogan in Ankara on 8 November to discuss the country’s accession to NATO. Turkey and Hungary are the only two NATO member countries which have yet to ratify Stockholm and Helsinki’s NATO accession. Erdogan has previously stated that it would ratify the new memberships only should the two countries stop supporting Kurdish People’s Defence Units (YPG) considered by Ankara as an extension of the Kurdistan Workers’ Party (PKK) – which it considers a terrorist organisation. On 5 November Sweden’s Foreign Minister Tobias Billstrom stated that the new government would distance itself from the YPG militia. Despite the meeting and increased efforts by the new Swedish government to convince Turkey to ratify its accession, reports emerged indicating that Turkey was unlikely to approve the membership by end-2022.

In Egypt, the 27th United Nations Climate Change Conference (COP27) opened on 6 November under the presidency of Egyptian Minister of Foreign Affairs Sameh Shoukry. 90 heads of state and representatives from 190 nations are expected to attend. Beyond the climate agenda, the conference is an important test for the Egyptian government, which faces increased scrutiny over its human rights record. On 1 November an Indian climate activist was detained after staging a march to draw attention to the climate emergency. More than a dozen Nobel Literature laureates have recently called on world leaders to pressure the COP27 host to free thousands of political prisoners detained across Egyptian prisons. Foreign activists are likely to face limited detention and harassment as the regime deals with being in the international spotlight.

In the Democratic Republic of Congo (DRC), the Armed Forces of the DRC (FARDC) announced a general mobilisation for youth to join the military and fight M23 rebels who launched a renewed offensive in North Kivu on 20 October. The announcement came after President Felix Tshisekedi directed FARDC to establish 26 training compounds to facilitate mass mobilisation and training across the country to counter M23’s offensive. The M23 rebel group – which Kinshasa claims is supported by Rwanda, a claim which was verified by the UN in August – has captured large swathes of territory in recent weeks and will likely make a final push to capture the capital of North Kivu province, Goma. FARDC is preparing a large-scale offensive against the rebel group and have mobilised fighter jets to Goma in preparation. Heavy fighting near Goma is likely in the coming weeks if Kinshasa and M23 cannot find common ground to underpin a peace agreement.