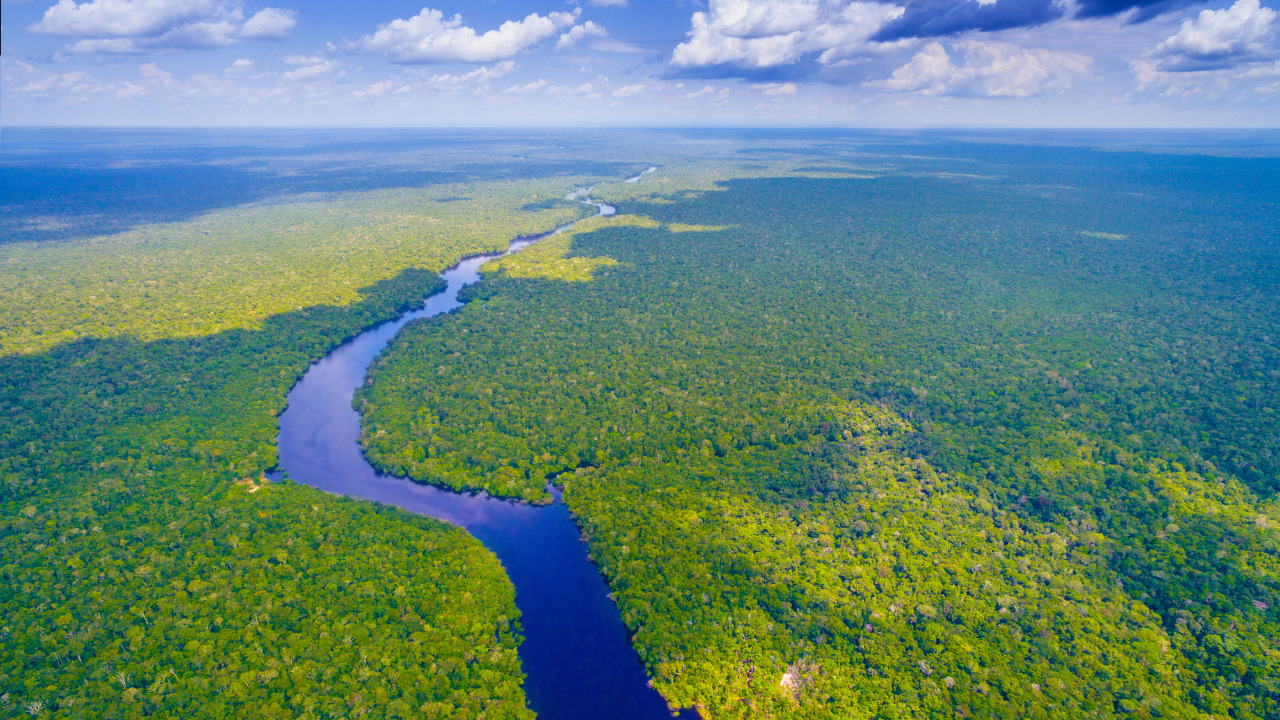 Leftist former president Luiz Inacio Lula da Silva narrowly won the 30 October presidential runoff – arguably the most polarised election in Brazil’s history. The historic comeback is one of several political shifts facing the country as Lula prepares to take office on 1 January 2023 for his third term. The domestic and international realities will be substantially different from 2003-2011 – when Lula served his fist two terms. A more centrist, pragmatic approach is expected.

Incumbent far-right President Jair Bolsonaro took almost two days – 45 hours – to comment on the results. Lula secured 50.9 per cent of the vote against Bolsonaro’s 49.1 per cent, consolidating the fracture within the electorate and prompting Bolsonaro’s supporters to block highways nationwide to protest Lula’s victory, with some demanding military intervention. Bolsonaro did not explicitly acknowledge defeat, but stated that he would respect the constitution, dissipating fears of severe political instability and of a tumultuous transition of power.

Lula’s return will reposition Brazil in both regional and global theatres and will significantly impact domestic political dynamics. Regarding the latter, Lula is expected to attempt to appease the 49.1 per cent who voted for his antagonist. He has already vowed to govern for all Brazilians, for those who gave him their vote and those who did not. Such a statement should not be taken for granted and is a clear acknowledgement that opposition will be fierce. A more conservative Congress and the need to establish strong bonds with state governors – who influence lawmakers – will also call for this centrist, pragmatic approach. The gubernatorial elections also reflected the polarisation of the political system, with ‘Bolsonaristas’ securing 14 states – including the powerful Rio de Janeiro, Sao Paulo and Minas Gerais – while Lula’s allies secured 11. Centrist candidates secured the two remaining states.

At regional level, Lula may become the referent of the left, of the so-called ‘new pink tide’. His Colombian counterpart – Gustavo Petro, who took office in August – is also a strong candidate for this role. Both countries will for the first time be simultaneously ruled by left-wing governments faced with significant economic risks, fiscal pressures and the need for pragmatism. At international level, Lula is expected to break the isolationism observed under Bolsonaro while maintaining a broadly non-aligned posture.

Lula managed to move from serving a prison term to starting a new presidential one. Several corruption-related trials and convictions appeared to have ended his political career, but the leader of the Workers’ Party always remained such.

The economic and social improvements observed during his first two presidencies will be at the very least more challenging to achieve in the next four-year term. Even though some centre and centre-right parties may – and some have already stated they would – support Lula to ensure governability and avoid reform deadlocks, ‘Bolsonarismo’ will remain a strong political force, one that will most likely resurface with strength towards the second half of the term, when the 2026 elections approach.

A relatively smooth transition of power is expected, with Bolsonaro likely to stay on the sidelines. In the immediate term, his supporters might continue to stoke disruptive unrest which is unlikely to destabilise the process. Democratic institutions have proven to be strong but will continue to be tested in the years to come.