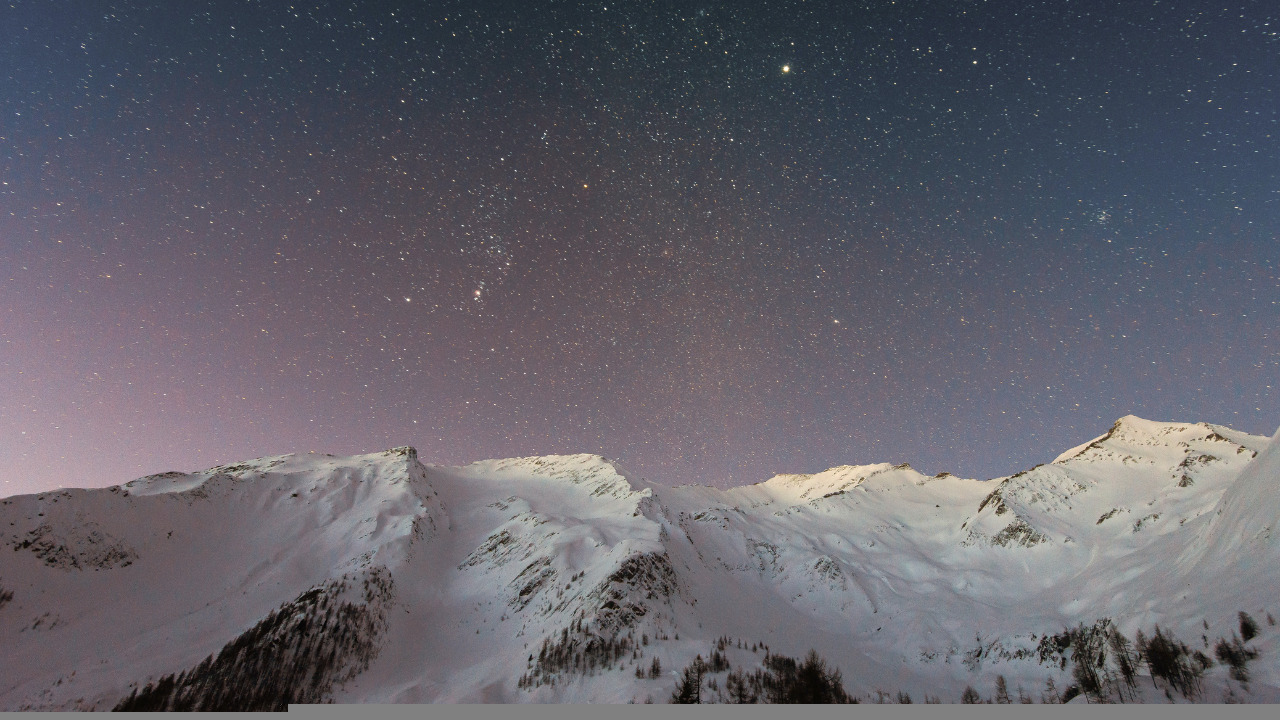 Ones to Watch, 14 November

In the US, the Democrats performed better than expected in the midterm elections as they retained control of the Senate, even winning a seat in Pennsylvania previously held by Republicans. The Republicans look likely to narrowly win control of the House, although it could still take several days for all votes to be counted. Most pre-election polls indicated that the Republicans would easily win the House and favoured winning control of the Senate. While divided government could stifle President Joe Biden’s legislative agenda, most incumbents face far larger defeats in midterms. The results also indicate weak support for former president Donald Trump, as many Trump-endorsed candidates lost. Trump is still likely to run for president in 2024, although he is likely to be challenged by popular Florida Governor Ron DeSantis.

Asia Pacific: Malaysians to vote in the most competitive general election since independence

In Malaysia, a two-week campaign period is currently underway for the country’s fifteenth general election scheduled for 19 November. The vote is poised to be the most competitive since independence, with three main political coalitions vying to form the next government. The three coalitions are led by incumbent Prime Minister Ismail Sabri Yaakob’s Barisan Nasional, former prime minister Muhyiddin Yassin’s Perikatan Nasional and opposition leader Anwar Ibrahim’s Pakatan Harapan. This speaks to just how fractured the political landscape has become since the historic 2018 general election, which saw Pakatan oust Barisan from power. The Barisan Nasional coalition had previously won every election in the country’s history. Pakatan currently leads the polls, but none of the coalitions are expected to win a simple majority and the government formation process is likely to be prolonged and fraught.

In Kazakhstan, voters will head to the polls on 20 November to elect a new president in a snap election first proposed on 1 September. Incumbent President Kassym-Jomart Tokayev is expected to be re-elected given the apparent lack of real opposition. Only five rather unknown candidates are running and none of them pose a real threat to Tokayev. Tokayev has also received support from the so-called ‘People’s Coalition’, which consists of three political parties – including the ruling Amanat party – and over 30 public associations. Following violent unrest in early-January, Tokayev has been consolidating his position, dismissing former president Nursultan Nazarbayev’s loyalists and reducing the power of his family. He also proposed a programme of political and economic reforms which his critics deem as ‘cosmetic’. Although structural change during Tokayev’s second term remains unlikely, some – mostly economic – reforms are expected.

Europe: Protesters scuffle with police amid anti-government protests in Albania

In Albania, on 13 November protesters scuffled with police in front of the Prime Minister Edi Rama’s office as tens of thousand of people gathered to protest rising living costs, the emigration of young people and corruption. The protest was initially peaceful but after approximately three hours protesters broke through a police corridor and threw red and black paint at the government building. Others reportedly lit candles and put them in front of the building in memory of two men who they claim died in police custody. Some believe that the demonstration was an attempt by Sali Berisha – a leader of the opposition Democratic Party – to undermine the government ahead of the May 2023 local election. As inflation and energy prices continue to rise throughout Europe, further protests with a potential to turn violent are likely.

In Turkey, on 13 November six people were killed and 81 others were injured in an improvised explosive device (IED) attack on Istiklal avenue in the busy Taksim area in central Istanbul. Although Turkish government authorities suggested a possible ‘terrorist’ attack most likely carried out by the Kurdistan Workers’ Party (PKK) militant group, no organisation has yet claimed responsibility. On 14 November Istanbul police forces conducted 21 raids and arrested 46 people allegedly linked to the attack, including from the Syrian Kurdish People’s Defense Units (YPG). The attack came amid all-time low popularity for President Recep Tayyip Erdogan ahead of the June 2023 presidential elections. Erdogan is likely to ramp up his campaign against PKK and YPG positions in northern Syria and the Kurdistan Region in Iraq in a bid to cripple the Kurdish separatist movement and regain popular support.

In Mozambique, the first liquified natural gas (LNG) shipment was exported on 13 November from the offshore Coral Sul FLNG facility in the Rovuma Basin, Cabo Delgado province. The offshore floating platform, managed by Italian energy company ENI, loaded 174,000 cubic meters of the super-chilled gas onto the LNG carrier British Sponsor owned by BP. The country is estimated to have natural gas reserves in excess of 180tn cubic feet. However, most such reserves are located in Cabo Delgado province, where Islamist militants linked to Islamic State (IS) have waged an insurgency since 2017. In April 2021 two oil and gas majors declared force majeure after militants launched a high-impact attack on construction facilities in the province. Finance Minister Max Tonela expressed optimism that stalled projects would likely resume by March 2023, though the insurgency continues to impact foreign businesses.