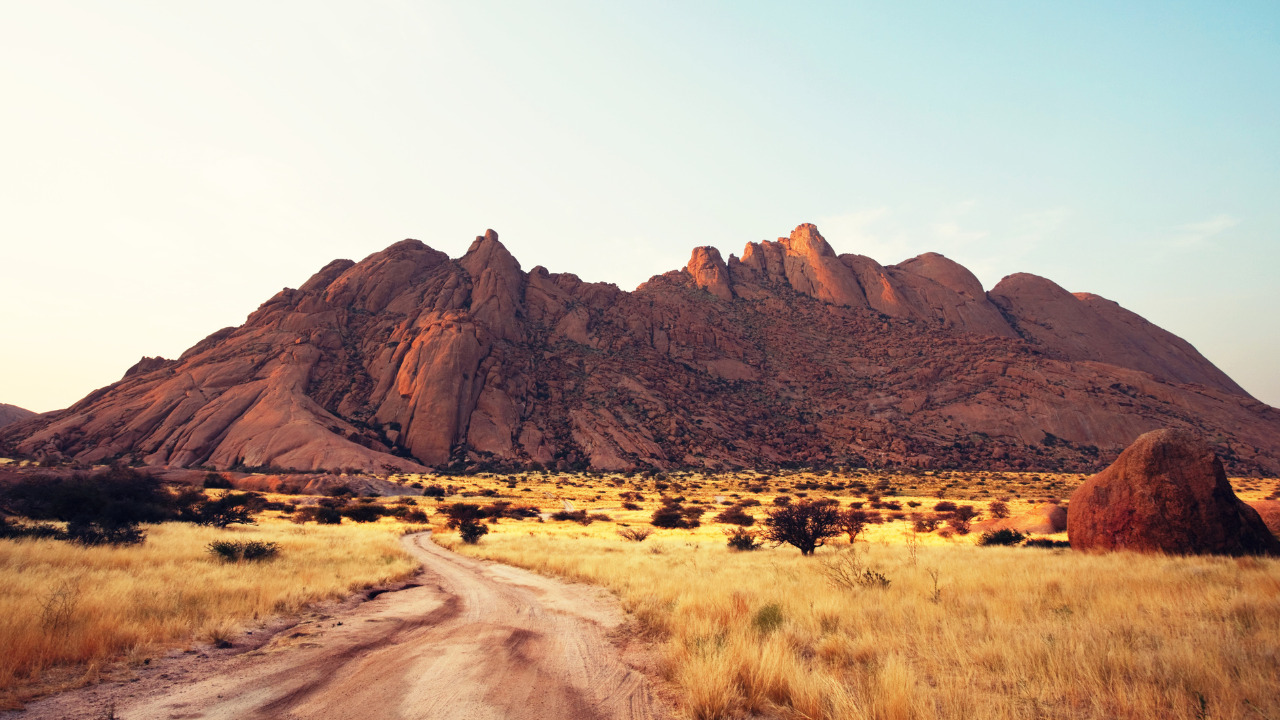 Americas: Colombian government to resume formal peace talks with the ELN in Venezuela

In Colombia, formal peace talks between the government and the leftist ELN guerrilla group are scheduled to resume on 21 November in Venezuela’s capital Caracas. On 17 November President Gustavo Petro’s government suspended arrest warrants against ELN affiliates to enable the negotiations to go ahead. Petro elected fellow former M-19 guerrilla Otty Patino to head the government’s negotiating team. The talks are a crucial part of Petro’s efforts to achieve ‘total peace’ in the conflict-ridden country. Previous negotiations with the ELN were suspended by former president Ivan Duque when the guerrillas carried out an attack in Bogota during which 22 cadets were killed in January 2019. Should the fresh talks prove more effective than past efforts, they could entail significant improvements to the security environment as the ELN has repeatedly attacked government and security force personnel and key energy infrastructure.

Eurasia: Shelling allegations between Armenia and Azerbaijan set to continue

In Armenia, military authorities accused Azerbaijani forces of violating the cease-fire agreement between Baku and Yerevan on 21 November, as shelling targeting Armenian positions was reported along the border. No casualties were reported and Baku dismissed the allegations as disinformation. Around 300 soldiers from both sides were killed in a flare-up at the border in mid-September. Russia, the US and the EU have been pushing for a diplomatic solution as Russia is currently deploying 2,000 peacekeeping troops to the border between Armenia and Azerbaijan. Meanwhile, the EU has sent monitoring experts to support confidence building measures between the two countries. Nevertheless, shelling allegations between the two countries occur on a near-daily basis and further such accusations are likely.

In France, the third ministerial conference of the Moldova Support Platform (MSP) was held in Paris on 21 November to seek international financial aid for the country. Moldova  faces an unprecedented energy crisis as a result of Russia’s invasion of Ukraine. The MSP was launched on 5 April and the two previous conferences were held in Berlin and Bucharest. Russia’s state-owned company Gazprom cut gas supplies by 40 per cent in October and the country cannot rely on the electricity it imports from Ukraine – around 30 per cent of national demand –  as Russian air strikes have damaged key infrastructure. President Maia Sandu is facing growing pressure from protests, with some being organised by exiled-politician Ilan Shor, who has ties to the Kremlin and was recently sanctioned by Washington. The conference is likely to provide additional aid to Moldova.

In Turkey, on 13 November six people were killed and many others were injured when an improvised explosive device (IED) detonated in a busy area in central Istanbul. Turkish authorities blamed the attack on the outlawed Kurdistan Workers’ Party (PKK) as well as on Syrian Kurdish groups affiliated with it, while Kurdish militant groups continue to deny involvement. So far, 17 suspects have been jailed pending trial by the Turkish judiciary in connection with the incident. On 20 November the Turkish Air Force launched operation Claw Sword against Kurdish militant groups in northern Syria and northern Iraq. The latter has also been the stage for Operation Claw Lock since April. Kurdish separatist groups have fought an armed insurgency in Turkey since 1984. With Ankara ramping up anti-Kurdish operations in Syria and Iraq, an escalation of hostilities is expected over the coming weeks.

In South Africa, the Supreme Court of Appeal ruled that the medical parole granted to former president Jacob Zuma was unlawful and that he should return to prison. The Department of Correctional Services will have to determine whether the 13 months spent on parole would count towards the completion of Zuma’s prison sentence. In 2021 Zuma was sentenced to 15 months imprisonment for contempt of court after ignoring a court order to testify at a government inquiry into widespread corruption. Following his arrest on 7 July 2021, violent riots and looting erupted in his political stronghold of KwaZulu-Natal province and quickly spread across Gauteng province. At least 337 people were killed in the riots, which lasted until 17 July. Although violence to the scale of July 2021 is unlikely, isolated protests in KwaZulu-Natal are likely should Zuma be sent back to prison.