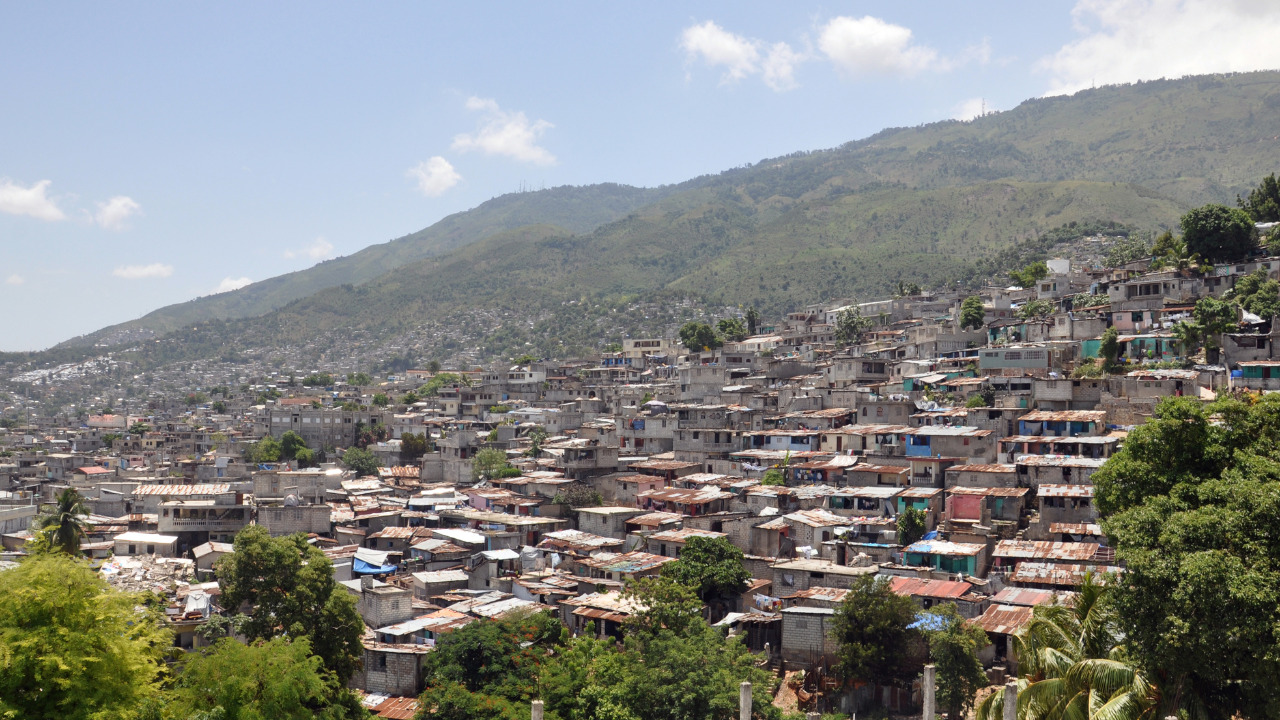 On 6 November influential gang leader Jimmy ‘Barbecue’ Cherizier announced that the almost two-months long blockade at the Varreux fuel port terminal in the capital Port-au-Prince would be lifted. The move allowed fuel distribution to resume after severe disruption exacerbated fuel shortages and anti-government unrest. Cherizier’s decision to lift the blockade came days after authorities claimed that they had regained control of the terminal, although heavy shooting was reported in the area on 5 November. The announcement also came after the United Nations Security Council (UNSC) unanimously sanctioned Cherizier on 21 October following Prime Minister Ariel Henry’s 7 October request for international military assistance – on which the UNSC still needs to vote.

Cherizier’s decision to lift the blockade leaves at least three main takeaways. Firstly, international pressure may force Cherizier’s G9 coalition of gangs (G9) to revisit tactics and strategy – particularly if seeking to secure popular support. G9 initially blocked Varreux to demand Henry’s resignation – as did thousands who took to the streets following the government’s 11 September decision to raise fuel prices. The knock-on effects of fuel shortages further fuelled unrest demanding the blockade to end. Secondly, the decision to end the blockade has led to speculation over whether there had been covert negotiations with the government. Although such a deal has been denied, the G9’s willingness to influence and ultimately participate in politics should not be underestimated. Thirdly, the government’s request for international military assistance risks escalating the overall situation as it might lead to further protests rejecting the intervention and to direct clashes with the entrenched gangs. A clear mandate for the potential intervention would be crucial to mitigate this risk.

Criminal gangs have grown in power across the country since the July 2021 assassination of then-president Jovenel Moise. Since then, an already crises-ridden country where political instability and disruptive, violent anti-government unrest have been the norm in recent years saw crime-related violence consolidate and escalate – including rampant kidnap and ransom cases, killings and violent clashes. Varreux was also blocked for around a month between October and November 2021. This was yet another show of power by gangs which have significantly contributed to the government’s failure to resume the electoral process – suspended after Moise’s assassination – which was meant to establish a credible and legitimate political authority.

Henry’s position has continued to weaken. His decision to raise fuel prices triggered a fresh bout of violent unrest featuring looting and vandalism incidents in Port-au-Prince and other cities where protesters demanded his resignation. Incidents included a bank branch being attacked and vandalised and the looting of a UNICEF warehouse in Les Cayes, the National Old Age Insurance Office (ONA) regional headquarters being looted in Saint-Marc and the UN Office for Project Services and several educational centres being looted in Gonaives. Moreover, at least eight media personnel have been killed across the country so far in 2022.

A combination of sanctions and a potential international military intervention alongside coordinated humanitarian and security support may improve the overall security environment in the medium to long term. However, this will be contingent on establishing strong, locally recognised legitimate institutions. In the meantime, the overall risk of exposure to deadly direct and collateral criminal activity will remain on an upward trend amid persistent political instability.