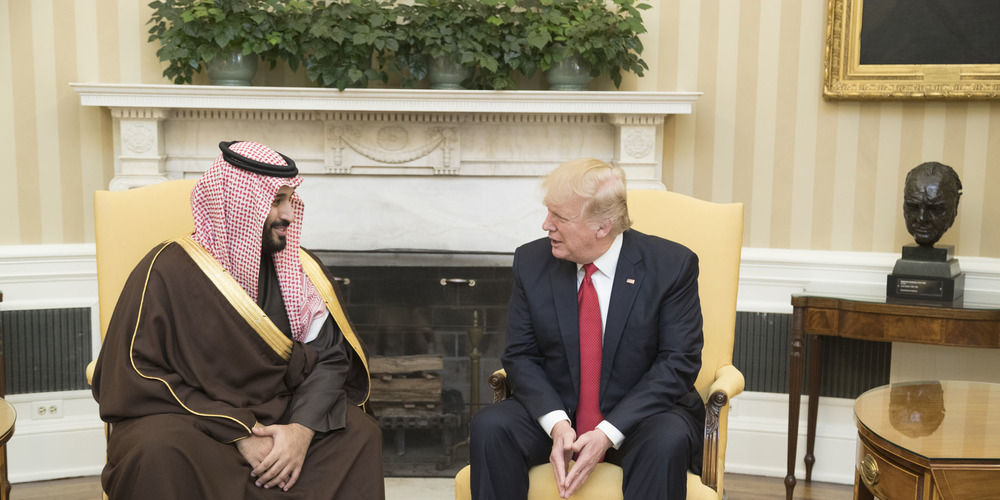 The arrests began late on 4 November: princes, well-known businessmen, and influential serving and former civilian ministers. By the early hours of 5 November, some of the country’s most prominent men were reportedly under guard at the Ritz-Carlton in Riyadh.

This extraordinary round up is another pivotal moment in Crown Prince Muhammad bin Salman’s (MbS) path to consolidating power underway for the last two years. Some media outlets claimed those arrested for corruption apparently following a years-long investigation had disagreed with MbS’s reform efforts. These reports failed to acknowledge that some of those held include supporters and facilitators of some of his key policies, including Prince al-Waleed bin Talal, Economy Minister Adil al-Fakiah and former Finance Minister Ibrahim al-Assaf.

The last two years has transformed the balance of power in the Al Saud. Historically, rule was consensus based, reliant on the network of senior princes who commanded key portfolios – the ministries of defence, interior, the National Guard, the intelligence services (GID) and governors of influential provinces. This ensured the moderately fair distribution of influence, and therefore the patronage networks, upon which governance was based since the death of the kingdom’s founder King Abd al-Aziz Al Saud. The arrests, which continued for several days, targeted the descendants and business affiliates of former King Abdullah and Crown Prince Sultan.

The arrests were partially an anti-corruption effort, as corruption pervades Saudi society. However, by accusing such prominent royals and civilian elites of corruption, MbS questions the very basis of his own wealth accumulation. Therefore, the anti-corruption arrest campaign should also be seen as a populist measure. A majority of the population is under 30. The political risks of their aspirations being still-born are great. However, with the crown prince now personally accountable for the country’s success and stability, after the 4 November he cannot afford to fail. Many observers have not taken into account that when a similar reform effort was attempted in the late-1980’s, it was undermined by many factors, not least by government officials stymieing policy they disliked.

There is a tendency to assume that the young have a predilection for what foreign observers would call liberal, or even progressive, values. Although voices who are qualitatively more liberal have become louder in recent years, this has to be understood in a specifically Saudi context. Passions between liberals and religious conservatives in the kingdom run so high that they can be broadly compared to the vehemence between the supporters and detractors of Brexit.

The crown prince’s promise to “what we were before – a country of moderate Islam that is open to all” – subtly blaming the 1979 revolution in Iran for the region’s religiously-motivated ills, belies the several-centuries’ existence of a deeply religiously conservative contingent in society. The dismantling of the Al Saud’s tacit agreement with the religious establishment has unforeseen consequences. The true extent of its dismantlement is unclear, but is unlikely to be as extensive as the crown prince claims, given the risks this would pose to the Al Saud’s political legitimacy.

The crown prince has distanced himself from the war effort in Yemen backing the pro-government coalition. He will not be so fortunate with Vision 2030. In time, the political and security dynamics developing in Yemen will reshape regional politics. It is no different for Vision 2030 and the future of the kingdom. With the consolidation of power under one branch of the Al Saud, the bold reforms posited by Crown Prince Muhammad bin Salman are theoretically more likely. It also raises the likelihood of risks to the stability of the kingdom.