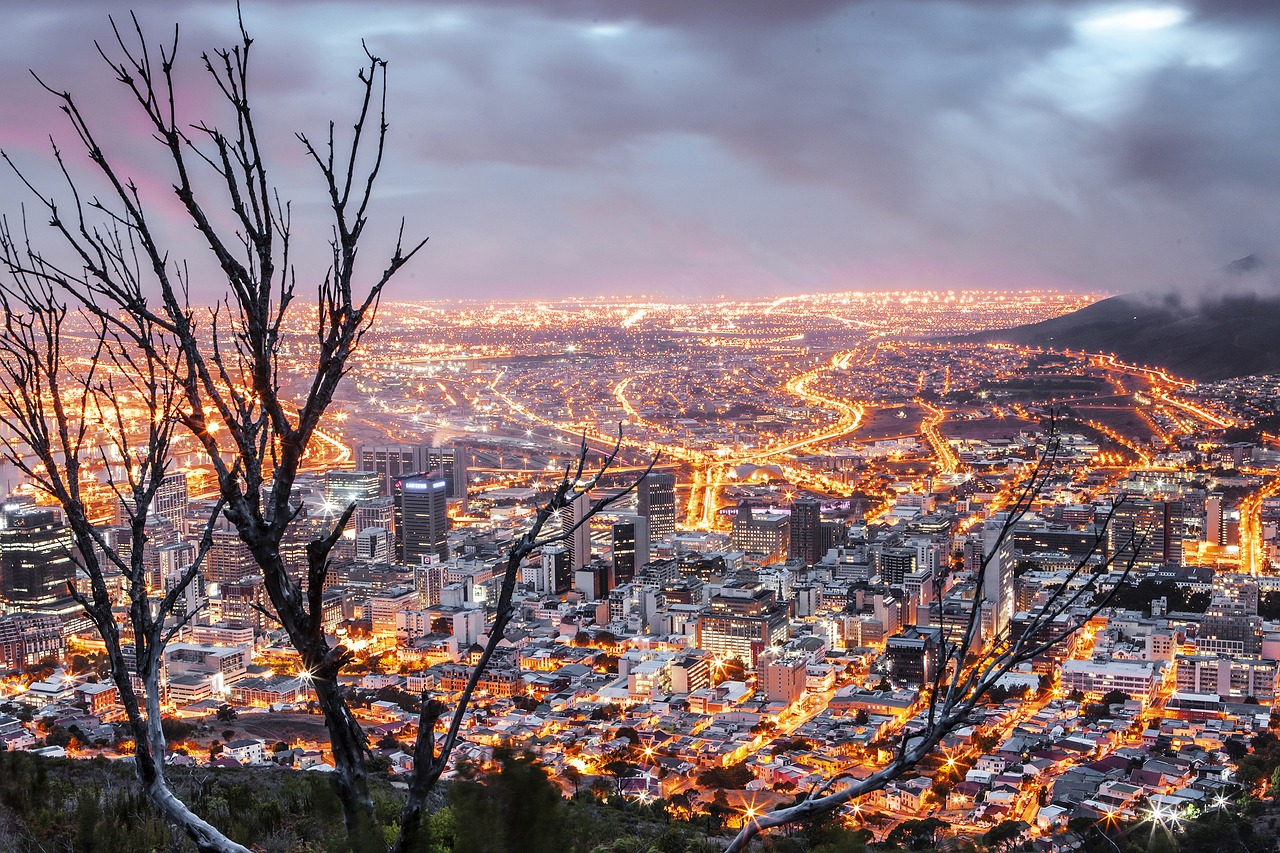 South Africa: Ramaphosa passes crucial test, but many more yet to come

The centre was weakened, but ultimately held in South Africa’s critical 8 May general elections, the first since reformist President Cyril Ramaphosa assumed the African National Congress (ANC) party leadership in December 2017. Final results showed that the ANC secured 57.5 per cent of the vote, a comfortable lead over the second-placed Democratic Alliance at 20.5 per cent. Given that this nonetheless marks the ANC’s worst performance in a parliamentary election since the end of Apartheid, it may seem surprising that the ANC’s overwhelming reaction was one of relief. Yet a disastrous drop below 50 per cent, which some polls had predicted, was averted and the party won back some voters lost in the 2016 local elections.

The ANC’s decline has been halted – for now – despite economic stagnation and a string of corruption scandals that shook the country to the core. This is in no small part due to Ramaphosa’s personal popularity. A leading figure of the anti-Apartheid movement and Nelson Mandela’s preferred successor, Ramaphosa embodies a sense of integrity that the ANC lost under former leader Jacob Zuma. This will shield him from internal criticism – to an extent. Voter turnout dropped to an historic low of 65 per cent and the ANC suffered steep losses in the country’s two most populous provinces Gauteng and KwaZulu-Natal, foreshadowing the looming end of national ANC hegemony as South Africa enters the post-liberation era. Zuma loyalists from his home province KwaZulu-Natal will almost certainly attempt to place the blame on Ramaphosa.

The EFF’s performance nonetheless fell some 5 per cent short of projections, taking some wind out of the sails of EFF sympathisers within the ANC. However, if the past five years are any indication, the party will continue to have disproportionate influence on the national debate.

On balance, the result suggests a continuation of Ramaphosa’s moderate reform course. He has vowed to accelerate efforts to overhaul the economy, stabilise public finances and crack down on corruption. However, with powerful unions prepared to resist any layoffs or changes to the labour code, the perennial threat of collapse among South Africa’s ailing parastatals, revenue falling short of projections and internal opponents waiting in the shadows for Ramaphosa’s first misstep, the next five years are unlikely to be smooth sailing. Reconciling cautious economic liberalisation with demands for greater social justice will be another balancing act. To assume that Ramaphosa’s support for policies aimed at reducing inequality, including the expropriation of land without compensation, was merely an election ploy would be to misjudge him. A staunch defender of the ANC’s liberation promise and founder of South Africa’s largest union, Ramaphosa’s credo has always been that economic prudence and social justice are two sides of the same coin. The appointment of the government cabinet, expected within the coming days, will be his first chance to deliver.