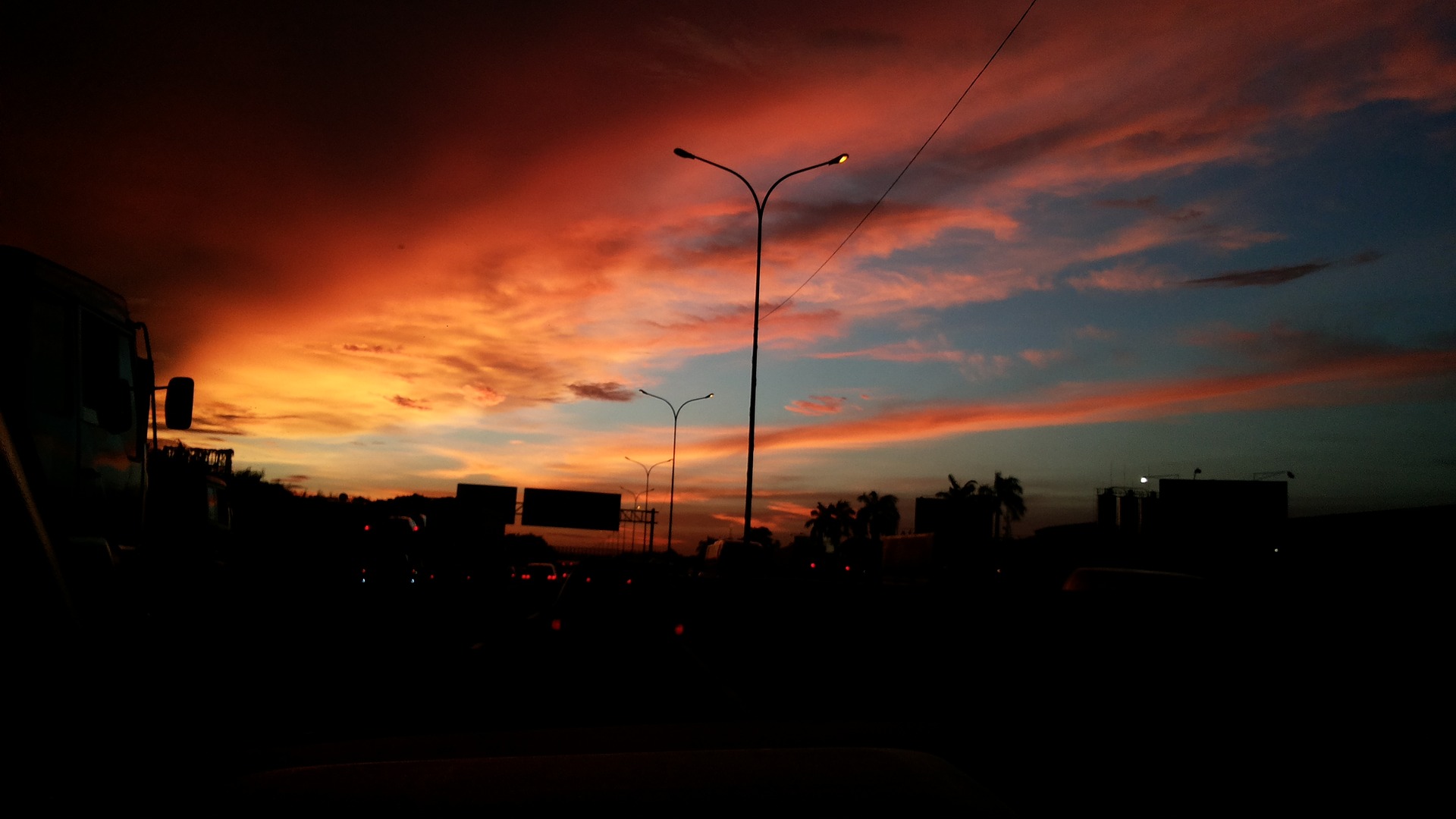 On 21 May the General Election Commission (KPU) released the official results of the 17 April parliamentary and presidential elections, confirming President Joko ‘Jokowi’ Widodo’s victory against Prabowo Subianto with 55.5 per cent of the vote. The final vote tally triggered violent riots of a kind not seen in central Jakarta in years. At least eight people were killed and hundreds injured on 21 and 22 May, which saw supporters of Subianto, who has refused to concede defeat, clash with security forces in several locations. The protests appear to have been a calculated attempt to unseat Jokowi by provoking a heavy-handed response by security forces. While Jokowi seems to have survived what in essence was an attempted coup, post-election tensions will remain high in Jakarta for some time.

Subianto had threatened widespread protests across Indonesia weeks before the final results were released. His campaign team alleges that the elections were rigged and fraudulent in Jokowi’s favour. Demonstrations were peaceful at first, with pro-Subianto supporters gathering outside the KPU and the Election Supervisory Board (Bawaslu) in central Jakarta to protest the result. However, unrest turned violent after dark. Rioters threw Molotov cocktails, rocks and other burning objects at the police. Numerous vehicles and buildings, including a police dormitory, were set ablaze. Flashpoints for violence included the area surrounding the Bawaslu and KPU buildings near National Monument, Petamburan, Tanah Abang and Slipi in west Jakarta.

Tens of thousands of military and police personnel were deployed to prevent further violence. In a bid to prevent the spread of fake news and inflammatory content, authorities temporarily shut down some social media features, including Facebook, Twitter and WhatsApp. Indeed, inflammatory posts on social media appeared to paint the government and security forces as targeting Muslims. Although calm has mostly been restored, security forces remain on high alert as further unrest is expected. On 24 May Subianto formally lodged his election challenge with the Constitutional Court, bringing fears of renewed violence.

Authorities claim “provocateurs” from outside Jakarta had been paid to stir up protests in the city centre. Several people had been detained with wads of cash in their pockets. Indeed, it is becoming increasingly clear that the riots were orchestrated to provoke a heavy-handed and even deadly crackdown on protesters, thus painting the Jokowi administration as an enemy of the people and perhaps even triggering a coup. On 27 May authorities said at least six people had been arrested for conspiring to assassinate high-profile national figures and the director of a survey institution.

There are also indications of the involvement of the Islamic State (IS)-linked Islamic Reform Movement (Garis). On 23 May police said two members of the radical group were among 442 arrested in the riots. The arrests followed warnings that terrorist groups would exploit political unrest to carry out attacks during the rallies. In the weeks leading up to election result day on 21 May, counterterrorism forces foiled several plots to cause chaos by bombing protests and attacking members of the security forces.

Unrest has subsided for now but the current post-election climate in Jakarta remain tense. The decision on Subianto’s election challenge is expected in June and may come with fresh protests. Until then, the main concern of the Jokowi government will be to diffuse tensions.