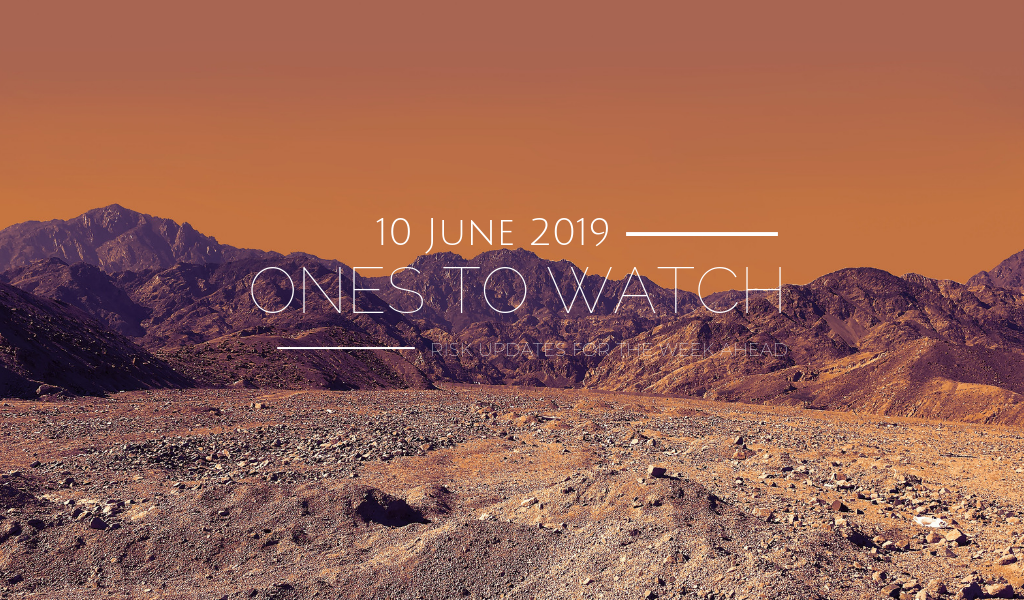 In Brazil, recent decisions will affect major divestment efforts in the oil and petrochemicals sector. On 4 June LyondelBassell said it had decided to end the 18-month negotiations with engineering conglomerate Odebrecht over the potential takeover of the company’s controlling share in petrochemical firm Braskem. Meanwhile, on 6 June the Supreme Court ruled that state-owned assets could be sold without congressional approval, delivering a major victory for state-owned oil firm Petrobras, whose asset sales were halted on 24 May by a Supreme Court judge. Contradictory rulings have been issued over the past year, with the latest decision expected to bring a certain degree of reassurance to both Petrobras’s divestment plan and privatisation plans. Petrobras can now move forward with the already-approved US$8.6bln sale of its gas pipeline unit TAG to France’s Engie. Further privatisation efforts are expected.

On 9 June a mass rally against the Hong Kong government’s controversial extradition bill turned violent outside the territory’s legislature and administrative headquarters in Admiralty. Organisers say over one million people participated. Protesters hurled glass bottles and metal barricades at riot police, who responded with batons and pepper spray. Violent clashes were also reported later in the night in Wan Chai. Dozens of injuries have been reported. If turnout figures of over one million are correct, the march is the largest unified protest since the handover from British to Chinese rule. Chief Executive Carried Lam has vowed to press ahead with the proposed amendments, which would allow the transfer of wanted individuals to jurisdictions the city had no previous agreement with, including China. A second reading will resume on 12 June. Further protests are expected if the bill is passed.

On 10 June Kazakhstan’s Central Elections Commission announced Acting President Kassym-Jomart Tokayev received 70.76 per cent of votes in the previous day’s election, the first election without Nursultan Nazarbayev in the country’s history. The expected victory was in line with predictions and is notably below the 95 and 97 per cent Nazarbayev received in 2011 and 2015, respectively. Around 500 were arrested on Almaty’s Astana Square while roughly 100 were arrested during a protest near Nur-Sultan’s Youth Palace. The protests are unlikely to gain mass support in the short term but are a novel development in the country. Protests also broke out in Russia’s capital, Moscow, on 7 June over the arrest of an investigative journalist, a case that is likely to bring further negative coverage to Russia’s business environment.

On 8 June Moldova’s Constitutional Court ruled that President Igor Dodon had vacated his office for refusing to comply with a demand to call snap elections. The move came a day after Dodon’s Socialist Party agreed to back a government led by the anti-corruption ACUM bloc’s Maia Sandu, in an attempt to lift oligarch Vladimir Plahotniuc’s grip on power. Plahotniuc controls the nominally pro-EU Democratic Party and is seen to control the Constitutional Court as well. Plahotniuc’s allies have called new elections while ACUM and the Socialists have said they will push on with governing regardless of the court’s ruling. Major protests are likely until a settlement is found, but the fact that Moscow, the US, and EU have backed the Sandu government mitigates the risk of a scenario along the lines of Ukraine’s 2014 revolution and civil war, though it cannot be ruled out.

MENA: US presents plan to unwind Turkey from F-35 programme

Acting US Defense Secretary Patrick Shanahan sent a letter to Ankara outlining plans to unwind Turkey from the F-35 programme from 31 July if Turkey takes possession of the Russian S-400 air defense system. The US would transfer Turkey’s industrial participation in some 937 part of the F-35 aircraft to other countries by 2020, ending contracts with the likes of Turkish Aerospace Industries, Roketsan and Tusas Engine Industries. Turkey aimed to buy over 100 F-35s for about US$9bln and participation will continue if S-400s are not received. The lira tumbled 1.5 per cent on the news before recouping some of its losses. It is unclear whether President Erdogan will roll back on his commitments under the purchase agreement, and the first S-400 shipment is due to be received as early as this month. Erdogan has repeatedly reiterated that the purchase is a “done deal”, but US actions will be severely detrimental to Turkey’s economy which went into recession in 2018 after punitive tariffs and sanctions were imposed on its US metal exports.

Sudan’s capital Khartoum came to a standstill on 9 June after professional associations linked with the pro-civilian protest movement called an indefinite ‘campaign of civil disobedience’. At least one person was killed during protests in Omdurman. The strike comes in response to a military raid on the main protest camp on 3 June, in which over 100 people were reportedly killed. Protesters are calling for a swift transition to civilian rule, a prospect that has become less likely since the 3 June crackdown and the ruling Transitional Military Council’s subsequent cancellation of all agreements with the Declaration of Freedom and Change Forces (DFCF) opposition coalition. Meanwhile, two leading figures of the SPLM-N rebel group and opposition party were arrested following a meeting with Ethiopian Prime Minister Abiy Ahmed, who has sought to mediate between the military junta and the opposition. Further violence is likely.