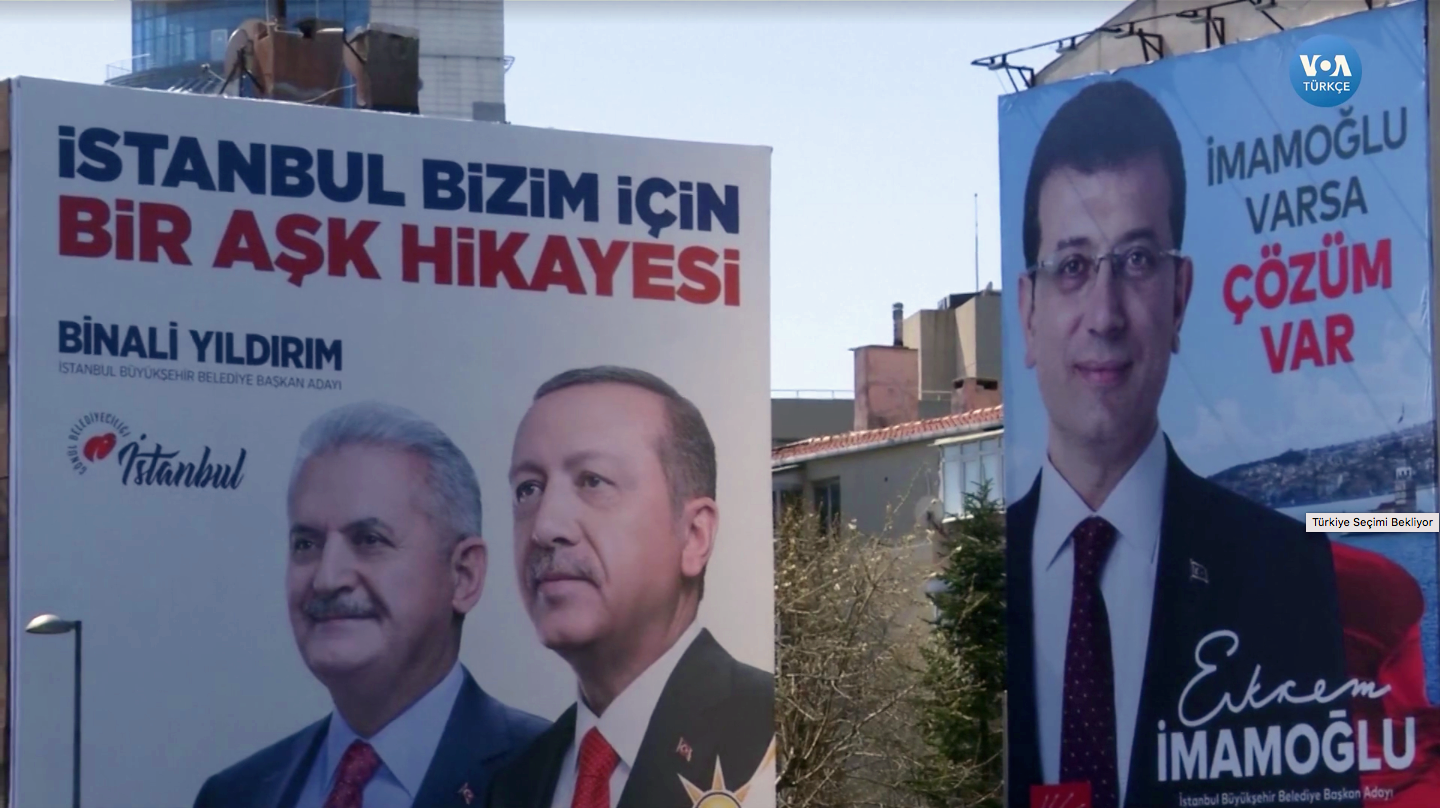 On 23 June Republican People’s Party (CHP) candidate Ekrem Imamoglu defeated ruling Justice and Development Party (AKP) candidate Binali Yildirim in the rerun of Istanbul’s mayoral election, winning 54 per cent of the vote. Imamoglu won a narrow victory in 31 March’s mayoral election, but AKP accusations of fraud and ballot tampering justified one recount, which showed similar results, and requested another, which was overturned. The High Election Council (YSK) eventually ceded to pressure and ordered a vote re-run for 23 June, forfeiting its claim to be a neutral arbiter of Turkish elections. Such a defeat, after also losing Turkey’s second and third largest cities Izmir and Ankara, was an (other) humiliating defeat for Erdogan having served as Istanbul’s mayor and an Istanbulite himself. He was famously quoted as saying “Whoever wins Istanbul wins Turkey”. The AKP controlled Istanbul for 25 years.

With the increased scrutiny that a re-run and win with a higher margin garners – he led with 54 per cent to AKP’s 45 – AKP will not prevent Imamoglu from assuming power. This was confirmed when both Erdogan and Yildirim congratulated Imamoglu after the vote. His 31 March 13,700 vote margin of victory increased 57-fold, winning by almost 800,000 votes. 1 per cent of those who did not turn out to vote on 31 March came to polls in June, overwhelmingly for CHP. A further 250,000 have defected from AKP.

This was a reaction against frustration over the weakening economy and AKP’s renewed and distasteful campaign strategy, as well as losing the Kurdish vote. Istanbulites read such tactics as AKP hypocrisy after overturning the last election, rejection of the growing polarisation of Turkish politics and frustration over a new vote. The result also expressed dismay with a political system after three years of repression following a failed coup in which thousands of civil servants, reporters, political adversaries and military personnel have been jailed, alongside disapproval for a constitutional strengthening of presidential powers.

Immamoglu, who won in the face of adversity, has his work cut out for him. He must tread the fine line between managing the country’s economic hub whilst being without presidential favour. Given Erdogan’s track record it is remarkable he has not yet been arbitrability detained – this could be due to his relative obscurity before the mayoral race.

Vowing to fight corruption, Imamoglu discovered that Istanbul’s mayoral budget covers dozens of mayoral cars and millions of dollars for officials’ homes, as well as millions in ‘donations’ from Istanbul’s municipality fund to charitable foundations run by Erdogan’s family. Imamoglu will unlikely be able to divert the city’s pilfered resources to his stated causes focusing on the poor, youth and women given that Ankara still controls the budget. Hence, it is unlikely he will cancel the city’s megaprojects.

The AKP-led coalition is also fraying and the defection of some from the right-wing Nationalist Movement Party (MHP) which constitutes the People’s Alliance, the ruling coalition, could occur imminently. This would leave Erdogan considerably weakened until 2023, but with enough support for business as usual. It also provides Erdogan room for economic reforms that his country drastically needs, to return AKP to favour. However, it is more likely that Erdogan will continue his current trajectory, fuelling concern over economic mismanagement. Given Istanbul’s central role in the economy, Imamoglu may yet become a scapegoat for further economic erosion.