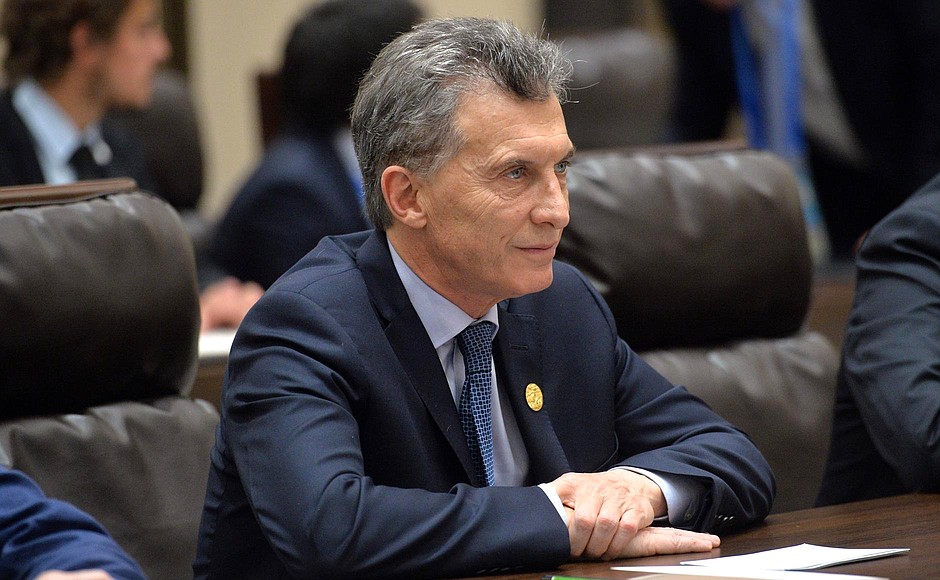 The 11 August primary elections dramatically exacerbated Argentina’s economic and financial concerns. The defeat of centre-right President Mauricio Macri against leftist opposition candidate Alberto Fernandez, a veteran Peronist whose running mate is former president Cristina Fernandez de Kirchner (CFK), was somewhat expected. The stunning 15 percentage point difference however exceeded all estimates and even the opposition’s expectations. The primary elections are considered a test run for the upcoming 27 October general election, in which Macri seems increasingly unlikely to be re-elected. The ruling Cambiemos coalition also appears set to lose Buenos Aires province, where Governor Maria Eugenia Vidal lost by 17 percentage points to Axel Kicillof, who was economy minister under CFK. The consequences of the unforeseen results were immediately felt: an unprecedented market rout, the peso plummeting to record lows against the US dollar and heightened uncertainty over future policy direction, including the government’s ability or willingness to meet financial obligations.

The speed at which the market reacted to the potential return of a populist, interventionist government left little if no time for both sides to digest the results. Macri could still make it to a November runoff but his chances of getting there have significantly decreased. The opposition is pushing to install a ‘transition’ mode that the government – or at least part of it led by Macri himself – refuses to embrace. Nevertheless, Macri did have a call with Fernandez to agree on key messages the government could convey in an attempt to control the financial, currency and economic crises which would certainly supersede the upcoming vote. It did not help much. On 16 August Fitch Ratings cut the sovereign rating a massive three notches to CCC and S&P one to B- from B, citing concerns over a potential debt restructuring or sovereign default. With around 80 per cent of public debt denominated in foreign currency, the peso decline will increase fiscal difficulties. These in turn are expected to be further fuelled by the measures announced by Macri to mitigate the impact of the previous peso depreciation, its expected knock-on effect on already high inflation and the economic recession.

The welfare subsidies and tax cuts aimed at mitigating the crisis could be seen as a de facto end to the IMF programme under the US$57bln stand-by arrangement (SBA) agreed in 2018. On 17 August, four days after the relief measures were announced, Nicolas Dujovne resigned as economy minister citing the need for ‘significant renewal in the economic area’ given the results of the primary elections. Dujovne had led the negotiations with the IMF to secure the SBA, the repayment terms of which are increasingly likely to be renegotiated, particularly should opposition leftist Alberto Fernandez win the presidency. Hernan Lacunza, who served as economy minister in Buenos Aires province, has replaced Dujovne. He will be responsible for receiving the next IMF mission and designing government strategy to address the ongoing financial turmoil at least until 10 December, when the incoming administration is scheduled to take office.

So far, Fernandez and his team have given mixed signals regarding their potential future policies. CFK has remained silent, perhaps as part of the strategy to convince markets that a Fernandez presidency would not mean a return to Kirchnerism. Fernandez himself recently stated his administration would be ‘way more than Kirchnerism’. Given the challenges to be faced, hopefully this means moderation.