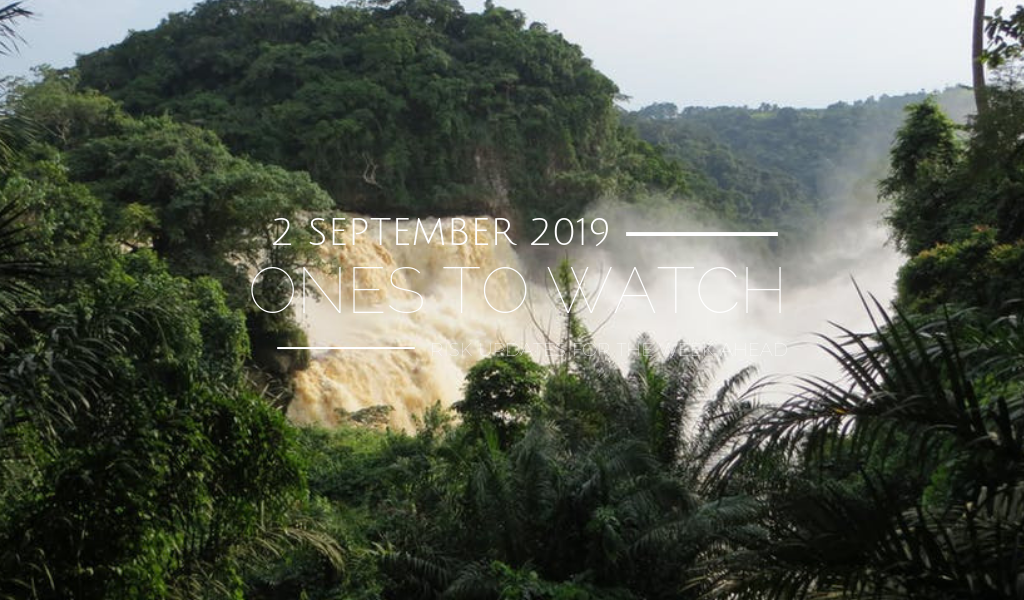 In Colombia, conflict dynamics are expected to change as dissident former FARC leaders called on their followers to take up arms. On 29 August dissident former FARC second-in command and negotiator with the government Ivan Marquez appeared in a video surrounded by around 20 other dissident rebels announcing they would fight “for a betrayed peace”. Authorities have already ordered their arrest and President Ivan Duque has stated they are not a new guerrilla but “narco-terrorrists”. On 31 August security forces arrested seven dissident former FARC rebels in Toledo, Norte de Santander department, a day after killing nine during an airstrike in San Vicente del Caguan municipality, Caqueta department. Uncertainty and concerns over potential alliances with ELN guerrilla fronts and alleged Venezuelan government support will persist. Security force operations against these groups are expected to intensify over the coming weeks.

Hong Kong SAR was left shaken on 2 September after its 13th consecutive weekend of unrest, which brought some of the worst violence seen since protests erupted in June. Thousands took to the streets on 31 August and 1 September, setting fires and hurling bricks and petrol bombs at police. Security forces clashed with hardline elements on the streets and inside MTR train carriages. Police fired rounds of blue dye from water cannons, and shot tear gas and pepper rounds. Police also fired two live rounds to fight off violent mobs. At least 44 MTR stations were vandalised, forcing the closure of major subway lines. Citybus services were also suspended. Road and public transport access to Hong Kong International Airport (HKIA) was severely disrupted, causing flight delays. Protests continue and there remains a high risk of violence and transport disruption.

On 31 August Georgia’s Prime Minister Mamukha Bakhtadze resigned less than fifteen months after taking up the post. Sources state the ruling Georgian Dream Party will likely name current Interior Minister Giorgi Gakharia to succeed Bakhtadze. Gakharia has become a target of public ire over the anti-government protests that erupted in June. Protestors demanded Gakharia’s resignation after demonstrators were maimed by rubber bullets, and his appointment as prime minister would likely prompt new protests in Tbilisi. Major policy shifts are highly unlikely as Georgian Dream leader and ex-prime minister Bidzina Ivanishvili will continue to call the shots. Meanwhile, Ukraine and Russia further faced delays in their long-anticipated prisoner exchange. Negotiations have been slow, with some rumours indicating that talks are also covering aspects of the war in eastern Ukraine. An exchange of high-profile prisoners is likely in the coming week.

Europe: Pivotal week for Brexit, with a general election possible

On 1 September reports emerged that UK Prime Minister Boris Johnson threatened to remove Conservatives that do not vote against legislation to rule out a no-deal Brexit on 31 October from the party. The move comes as parliament is looking at blocking a no-deal Brexit, with around 20 Conservative MPs potentially rebelling against the government. Parliament has little time to legislate to prevent a no-deal Brexit before parliament is prorogued on 9-11 September. There is intense speculation that Johnson will call a general election if moves to block a no-deal go through parliament this week, although to do so he needs opposition support. The Conservatives are ahead in the polls, although there is no guarantee that they would receive a majority following an election.

On 2 September Saudi Arabia’s new anti-corruption commission head Mazan al-Khamus signalled his intention to restart Crown Prince Muhammad bin Salman’s (MbS) targeting of bureaucratic corruption. MbS’ previous drive recovered over US$106bln, with high-profile arrests of prominent court members such as Prince Al-Waleed bin Talal in November 2017. Al-Waleed is one of the world’s richest men and his detention sparked media interest globally after he was detained for three months and only released once he relinquished funds. The Crown Prince’s anti-corruption drive ostensibly comes under Saudi Vision 2030, but the push in 2017 enabled consolidation of his support base given the change in succession process that the Crown Prince’s ascension to the throne will finalise and leveraged popularity with the populace, the majority of whom are under 30 years old. Further arrests will not target foreign investors but will create uncertainty.

Sub-Saharan Africa: Riots erupt in South Africa for second time in less than a week

Police arrested dozens of individuals in South Africa’s commercial hub of Johannesburg after rioting broke out for the second time in less than a week in Gauteng province. Rioters looted shops, burnt cars and tyres and erected roadblocks in central Johannesburg. On 28 August,  a violent protest by taxi drivers caused widespread destruction in the capital Pretoria and brought the city’s CBD to a standstill. The unrest broke out after a taxi operator was shot by police when he accused police officers of being involved in drug dealing. It is unclear what provoked the violence in Johannesburg. Whilst protests over poor service provisions in low-income areas have become increasingly common, violent unrest in the central areas of major cities has been rare. However, with unemployment having recently hit a record high of 30 per cent and the economy showing no signs of a turnaround, disruptive rioting could become increasingly common.