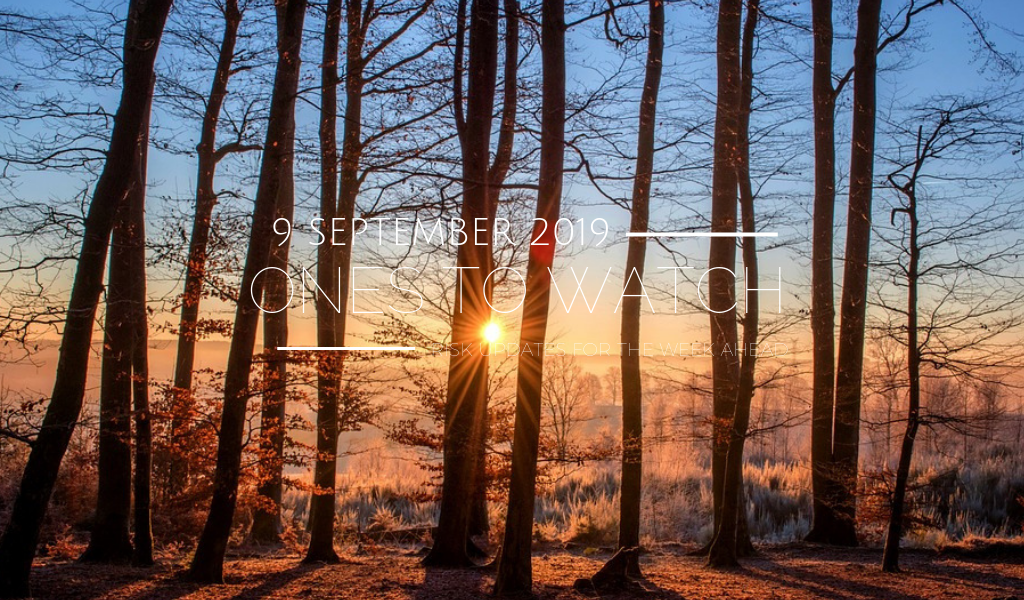 In Brazil, President Jair Bolsonaro’s pension reform overhauling the social security system is expected to be approved in the coming weeks. On 4 September the Senate’s constitutional affairs committee approved the main text by 18 to 7. The reform is fundamental to Bolsonaro’s economic agenda as it aims to save around 1 trillion reais (US$263bln) over 10 years to shore up the budget and boost growth. Although a technical recession was avoided as official figures showed that GDP expanded by 0.4 per cent in Q2 after shrinking by 0.2 per cent in Q1, the government recently lowered its 2019 growth forecast to 0.8 per cent. The pension reform seems on track to pass final voting rounds in the Senate and be ready for presidential signature by 10 October, although delays and opposition cannot be ruled out.

On 4 September Chief Executive of Hong Kong SAR Carrie Lam announced the formal withdrawal of the controversial extradition bill that has triggered mass protests across the territory since June. While Lam had previously declared that the bill was “dead” she had not formally withdrawn it as demanded by protesters. Widespread protests and violent clashes with police have continued despite the concession and are a further indication that the withdrawal of the extradition bill has largely failed to appease public discontent or to drive a wedge between the moderate and more radical elements in the protest movement. Protesters ardently continue to call on the government to meet their remaining four demands, particularly an independent inquiry into police brutality. The risk of violent unrest remains high and further transport disruptions, protests and clashes between protesters and police are to be expected.

On 7 September Russia and Ukraine exchanged 35 prisoners each, with those returning to Kiev treated to a hero’s welcome. Most of those handed over to Russia were spies and members of the Russian-backed separatist effort in eastern Ukraine and Moscow did not welcome them publicly, in part because it claims not to be a party to the war. The events will show that Kiev is open to greater diplomacy in comparison to ex-president Petro Poroshenko’s government, potentially facilitating further talks between the two countries. While there is likely to be a domestic backlash in Kiev due to thirteen prisoners released to Moscow being Ukrainian citizens, there is an increased prospect of a meeting being held in the Normandy format. However, any renewed talks will be unlikely to make major progress in the short term as daily fighting continues.

Amber Rudd became the latest Tory MP to quit the party and the UK government, accusing Prime Minister Johnson of not seriously seeking a new deal with the EU. The Telegraph claimed Johnson would seek to circumvent a bill passed last week requiring him to request a Brexit extension, which may end up before the Supreme Court. All the main opposition parties agreed to avoid calling a snap election until such an extension is secured. An offshoot independent Conservative party may emerge ahead of the vote, which may be the most unpredictable in modern British history. Irish leader Leo Varadkar and Johnson did not make any notable progress at 9 September talks while Paris has now threatened to veto any extension, though this is unlikely to ultimately come to pass. Political tumult and pound volatility will continue.

On 7 September Iran confirmed reportedly began injecting gas into advanced centrifuges at Nantaz uranium enrichment facility to start them and increase stockpiles of enriched uranium. This is Iran’s third step in rolling back commitments under the 2015 nuclear deal (JCPOA), having vowed to reduce its commitments under the deal every 60 days should the remaining E3 signatories fail to mitigate effects of US sanctions under the US’ maximum pressure policy. Tehran confirmed on 8 September that the oil on sanctioned Adrian Darya has been sold, seemingly to Syria. The vessel, formerly Grace 1 was detained by British Marines on 4 July on concerns of delivering oil to sanctioned Syria, but was released after Tehran’s assurances that the oil would not be delivered to sanctioned countries. These moves erode limited trust and threaten to derail what little support the E3 can maintain for Tehran.

Anti-immigrant rioting and looting that began on 28 August in South Africa’s capital Pretoria spread further across Gauteng province in the first week of September. At least 12 people were killed and scores of foreign-owned businesses ransacked in Johannesburg and Ekurhuleni. With unemployment at 30 per cent, immigrants have increasingly become a scapegoat for popular grievances. The violence has sparked retaliatory attacks against South African-owned businesses in Nigeria and strained diplomatic relations between the two countries. South African diplomatic representations remained closed in early September over concerns of violence, and Nigeria’s ruling All Progressives Congress has called for the nationalisation of South African-owned businesses operating in Nigeria. Whist such drastic measures remain unlikely, further political and economic fallout should be expected if the riots continue. Nigeria’s President Muhammadu Buhari announced he would visit South Africa in October in an effort to defuse tensions