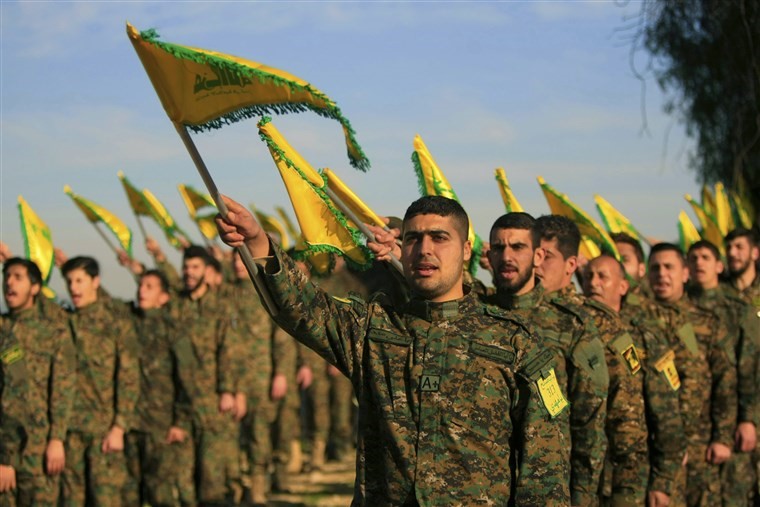 Israel – Lebanon: Is war on the cards?

On 26 August two drones crashed into the Dahiyah district of Beirut, one into Hizbullah’s media centre, before the second exploded in mid-air, damaging the building. Lebanese and Hizbullah officials reported that the drones were Israeli and media consensus is much the same. The day before, Israel claimed responsibility for an attack that killed two Hizbullah fighters in Syria, who were reportedly preparing to attack the Golan Heights via explosive-laden drones.

Just after the explosion in Beirut, Israeli drones killed a commander of the Hashd al-Sha’abi Shi’ah militia in Iraq. Shortly after, a base belonging to a Palestinian Hizbullah affiliate in Qusayah village, Lebanon was struck by three Israeli rockets. On 27 Israel accused Hizbullah of having precision guided missiles in the Biqa’a village of al-Nabi Shayt. Hizbullah leader Hassan Nasrallah retorted with threats to down Israeli drones in Lebanese skies. Prime Minister Saad Hariri and President Michel Aoun labelled Israel’s drone foray an act of war.

These provocations prompted Hizbullah to make good on their warnings. On 1 September Hizbullah fired several anti-tank rockets into Avivim, northern Israel, striking military vehicles. Israeli jets then conducted retaliatory strikes on Hizbullah positions in Yarun and Marun al-Ras, southern Lebanon. The rare fire exchange is the most intense in years, with observers warning that Hizbullah and Israel were on the brink of another such as that of 2006.

Indeed, 2006’s war began with Hizbullah cross-border attacks on Israel. This was followed by an Israeli deployment into Lebanon, a blockade of Lebanon’s coastline, the bombing of Beirut international airport and other key infrastructure. Hizbullah then launched more than 100 rockets towards Israeli towns. Israeli air strikes targeted Hizbullah positions across Lebanon and IDF reserves called up and deployed up to 3,000 troops with tanks into southern Lebanon. By the time the UN brokered a ceasefire, 10,000 IDF troops were thought to be in Lebanon.

However Prime Minister Benjamin Netanyahu is looking to contain Iran, not engage in a costly war, which would risk further destabilising the region. Such a conflict would likely enable more Iranian influence and the expansion of its proxies, undermining Netanyahu’s ultimate goal of containing Iran. 2019 has seen an unusual bout of political instability in Israel, and the recent flurry of military activity helps Netanyahu appease his right wing and drum up support. However, significant conflict or war would risk destabilising his authority and undermine his legacy. Instead, he will continue to employ drone strikes as the weapon of choice to contain Iran regionally. Israel has not fought a ‘real’ war since 2006. Hizbullah are battle hardened in Syria. Therefore, Netanyahu is likely to seek to avoid precipitating a full-blown war.