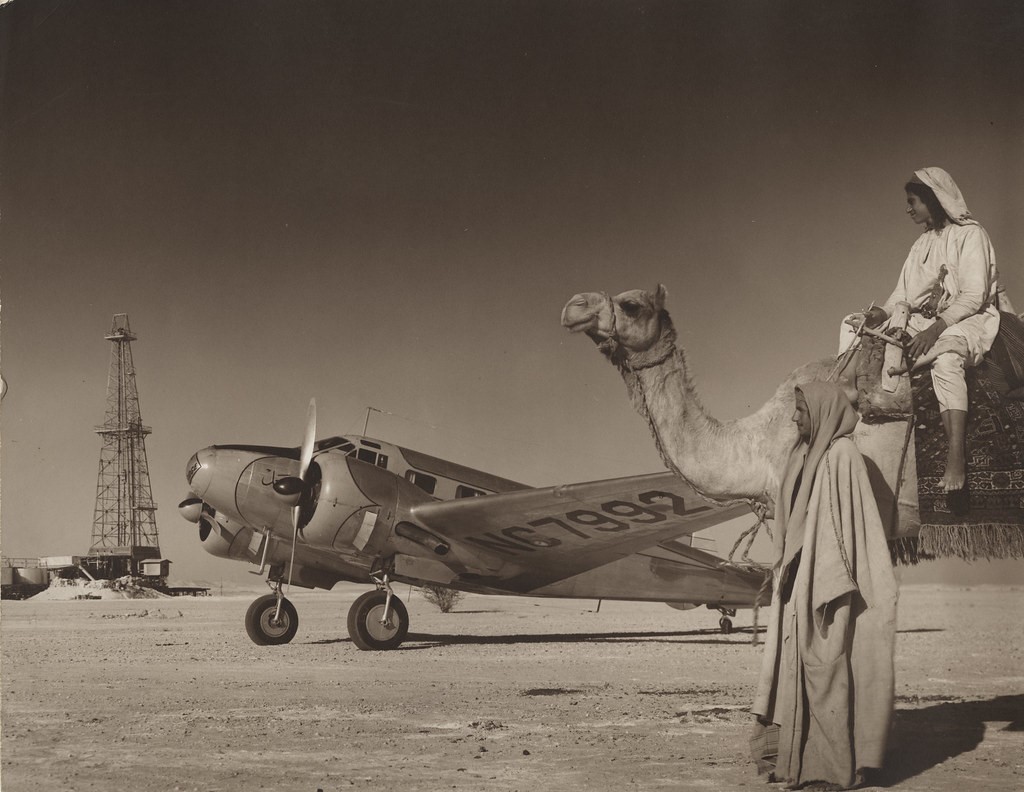 Saudi Arabia: Will the behemoth Aramco float or flounder?

On 1 May 2015 Saudi’s oil behemoth and state cornerstone Aramco was placed under the direction of then-deputy crown prince Muhammad bin Salman (MbS). The establishment of ‘Supreme Council of the Saudi Arabian Oil Company’ consolidated Saudi’s economic engine under the king’s son, portending a restructuring of the oil and gas sector and leading to the shock proposal in January 2016 of Aramco’s eventual partial float. Vision 2030, Saudi’s economic diversification plan was announced that April, with the proceeds from the IPO to fund investment across non-oil sectors. Thus the company’s float is pivotal to Vision 2030 and the prince’s consolidation of power.

Almost four years since the announcement, the float may occur imminently, but issues persist. Aramco initially touted the float for early 2018 with both London and New York proposed for the site of the listing. In 2019 Singapore’s bourse has been included. However the IPO was never scheduled as listing locations, valuation demands and Aramco’s acquisition of SABIC all factors delaying the float which would consolidate MbS’s perceived cachet to make Aramco the world’s most valuable company.

On 2 October 2018 journalist Jamal Khashoggi was brutally murdered in Saudi’s Istanbul consulate, an event which not only made potential Aramco investors balk at the proposed IPO but increased scrutiny of Riyadh’s role in Yemen’s war, further deterring foreign investor assets. In March 2019 Aramco agreed to purchase 70 per cent of SABIC for US$69.1bln. By April 2019, the ephemeral outrage of would-be investors was eclipsed by Aramco’s siren call. Opening its books for the first time unveiled core earnings of US$224bln, net profit of US$111.1bln – larger than Apple, Google and ExxonMobil combined – and US$86bln free cash flow at end 2018. Aramco subsequently achieved a credit rating of A+ – capped only by Saudi’s sovereign rating – and its first international debt issuance of US$12bln for SABIC’s purchase drew bids amounting to US$100bln, with yields lower than that of the state. Such indicators regalvanised IPO plans.

Despite the lifting of foreign investment restrictions followed by Saudi’s promotion to MSCI Emerging Markets’ index in August 2019, a 1 per cent tranche of US$1.5tn would see US$15bln floated in December, although it could be higher. Tadawul’s largest listing was US$6bln and more established exchanges have been crippled by similarly large listings – think Facebook’s US$16bln 2012 Nasdaq float. Despite technical upgrades, Tadawul may be similarly crippled by liquidity and technical issues. Should the float even occur in December, four years’ delay and technical glitches may only be the beginning of issues facing Aramco shareholders – opacity, burdensome bureaucracy, regional tension, government-driven policy and climate change are only some of the matters yet to be navigated.