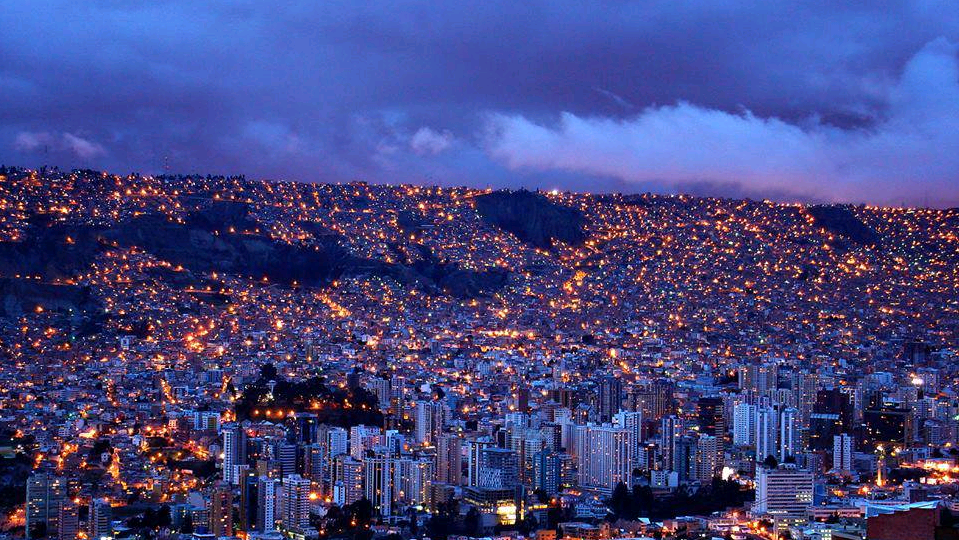 Bolivia’s government is facing an unprecedented legitimacy crisis. The fact that Bolivians are increasingly divided as to who has the constitutional right to head the country is testament to the severity of the instability risks to which the country has been exposed since the 20 October general elections. The crisis has only continued to escalate since 10 November, when Evo Morales – in power since 2006 and who had controversially secured a third consecutive re-election – decided to step down from the presidency denouncing a “civic, political and police coup”. He then fled to Mexico where he was granted political asylum. Domestic and international debate as to whether his resignation is tantamount to such a coup will persist. In the immediate term, it is imperative that authorities find a way to de-escalate the violence which has led to the killing of at least 10 people since Morales’s resignation amid violent clashes between his supporters and the security forces. Bolivia’s governability is at risk.

Jeanine Anez Chavez declared herself interim president a day after Morales’s resignation. Given that the vice president, the president of Senate and of the Lower House also stepped down, she was next in line to succeed Morales. Anez had to argue that she was constitutionally mandated to assume the presidency given the ‘definitive absence’ of all those meant to take office before her. The Constitutional Court backed her. Nevertheless, the fact that she was not appointed by the Legislative Assembly – led by Morales’s leftist Movimiento al Socialismo (MAS) party – eroded her legitimacy vis-à-vis those who argue that a coup took place. Anez, form the opposition right-wing Unidad Democratica coalition, has appointed a cabinet, replaced the head of the armed forces and called for dialogue to end the crisis and schedule fresh general elections. While between 20 October and 10 November violent unrest pitted pro- and anti-Morales activists, since 10 November most of the violence has involved clashes between the security forces and pro-Morales sectors.

On 18 November representatives of Anez’s government, political parties and civil society groups launched a dialogue brokered by the United Nations (UN), the European Union (EU) and the Catholic Church. The aim is to end the violence, set the schedule for the next general elections and reach an agreement to elect a new Supreme Electoral Court (TSE). A successful dialogue will very much depend on the MAS’s willingness not to boycott the process. Morales has stated that Anez’s position is not backed by the constitution – despite the Constitutional Court saying it is – and has also stated he is ready to return to “pacify” Bolivia should “the people ask for it”. Lack of clarity as to whether Morales would run or not in the upcoming vote could complicate matters further.

Hours prior to Morales’s resignation, an Organisation of American States audit stated that the 20 October vote should be repeated due to widespread irregularities. After three weeks of daily protests denouncing fraud, Morales accepted the audit’s results and said new elections would be scheduled. The police had already mutinied and the armed forces recommended him to step down to ‘preserve stability’. While some claim such intervention was equivalent to a coup, others argue it was a move to defend democracy. The final verdict will depend on how both government and opposition address the legitimacy crisis going forwards.