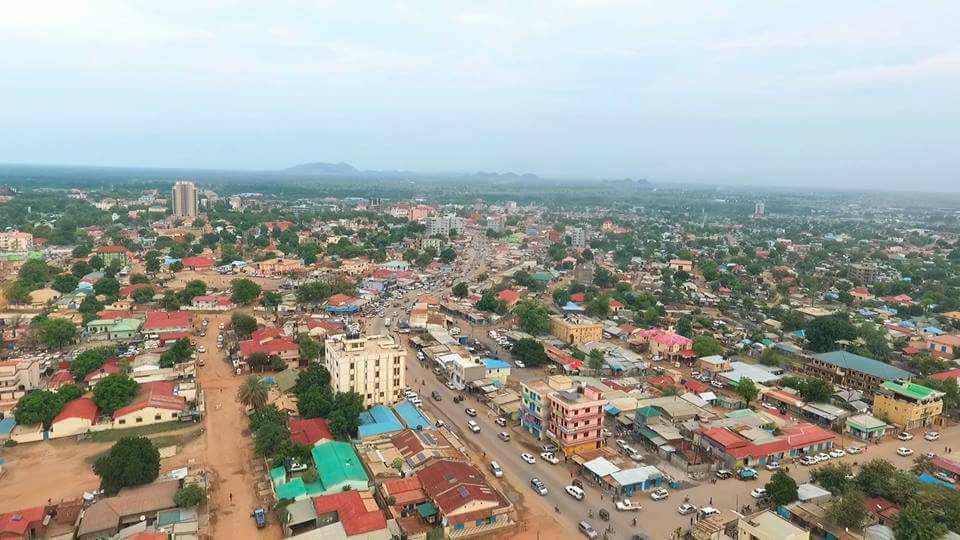 The 12 November deadline for the leaders of South Sudan’s warring parties to form a unity government has come and passed, with no new cabinet in place. On 7 November President Salva Kiir and his former deputy Riek Machar agreed to push back the deadline by another 100 days after failing to find common ground on remaining contentious issues, ignoring admonitions and sanctions warnings from the United Nations and United States.

The formation of an inclusive interim government is a key provision of the September 2018 peace agreement that has put South Sudan’s civil war on hiatus. Nonetheless, the deferral was arguably the least bad of several bad options. It buys time for further diplomatic interventions and keeps alive longest-lasting truce since the outbreak of the conflict in 2013. The alternatives – Kiir forming a new government without Machar, or Machar returning to government with key issues still unresolved – would have made a collapse of the ceasefire all but certain.

Security arrangements continue to be a sticking point. Since May, when the new government was originally due to be in place, some progress has been made toward the unification of President Kiir’s government forces and Machar’s SPLM-IO rebel fighters. In early November, the two leaders reportedly agreed on a process to screen, register, canton and train troops and to set up a committee to monitor progress within 50 days. If implemented, this could help foster trust, as both sides suspect each other of using troop integration as a pretext to recruit new fighters. However, an agreement on security provisions in the capital Juba remains elusive.

Meanwhile, negotiations on the even more divisive issue of state boundaries have reached an impasse. Many among Machar’s ethnic minority constituency feel that a 2015 reform in which President Kiir unilaterally increased the number of states from 10 to 32 put them at a disadvantage, as many borders were redrawn to the benefit of Kiir’s Dinka community. The issue is central to Machar’s support base, and Machar will not join a government without a solution deemed acceptable by his loyalists.

Whether President Kiir is even interested in a compromise on the matter appears increasingly doubtful. A two-day meeting brokered by the Intergovernmental Authority on Development, a regional body, in early December ended without results. Machar accused Kiir of rejecting all proposals brought by the mediators, insisting that the number of states be increased rather than reduced as demanded by Machar. The president has since doubled down, calling for a referendum on state boundaries to be held before a new government is formed. With a third of the population displaced, it would be all but impossible to hold a credible plebiscite within the next year, let alone by February.

Kiir may be playing for another delay. Having consolidated the territory under his control and ensured the resumption of oil production, the status quo benefits him more than Machar. However, with each passing deadline isolating Machar further from the centre of power in Juba, the former vice president may be less inclined to negotiate should the deadline be extended again. If the peace process break down, blame would likely be apportioned to Machar, and Kiir could conceivably avoid international sanctions. South Sudan’s ceasefire may have been salvaged this time, but it might not survive another delay.